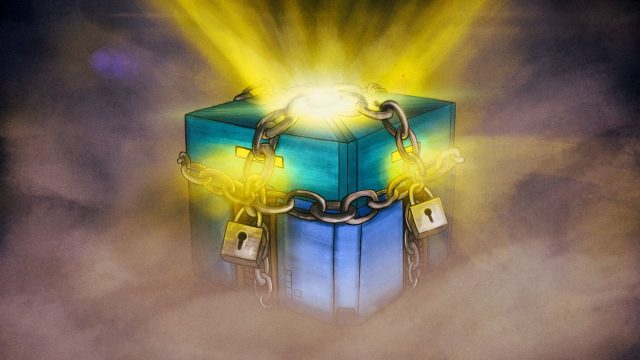 Lootboxes and “pay to win” games are becoming a more concerning problem in the gaming industry as time goes on. Even though EU and US lawmakers have penalized game publishers such as EA for selling games that feature random lootboxes which can be purchased for real money, this didn’t stop them.

US Sen. Josh Rawley has announced earlier today that he wants to propose a ban on all “pay-to-win” and lootbox games such as Candy Crush for example. The Senator’s motivation behind this ban is to don’t let this type of games get to children.

“When a game is designed for kids, game developers shouldn’t be allowed to monetize addiction,” Hawley said in a Wednesday news release. “And when kids play games designed for adults, they should be walled off from compulsive microtransactions. Game developers who knowingly exploit children should face legal consequences.”

“It is beyond unfair for developers to rig their games to manipulate children into making purchases themselves or nagging their parents to do so,” added Josh Golin who is the Executive Director for Campaign for Commercial-Free Childhood.

The Gaming Industry Needs to Change

The biggest problem here lays in the gaming industry model that we have right now. Game publishers have seemingly stopped caring about creating great titles and the only thing that interests them is money.

The worst thing is that expensive games are sold for their full price and they do not always deliver the features that were promised in the marketing campaign. Just take Bethesda’s latest Fallout: 76 which caused an entire fiasco in the gaming community.

In addition, games are buggy and this makes it seem like people who purchase new games are automatically enlisting themselves to become “beta testers”. Let’s hope that more big-time game publishers such as EA and Bethesda see what the US Senator is proposing and that they change their ways.