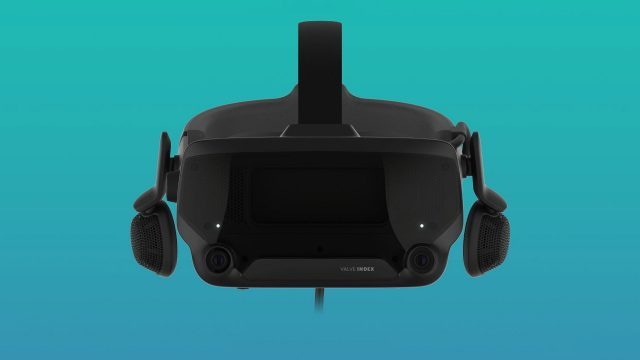 Valve launched a new VR (virtual reality) headset called Index last year and according to the company, the headset is already sold out in most regions. This not common in the VR industry since most people don’t have powerful PCs that can VR games and media. However, Valve has an ace up its sleeve.

We are talking about Half-Life: Alyx. This is an upcoming VR game that takes place in the world of the famous Half-Life series. Fans of Half-Life can’t wait to get the chance to step in the shoes of Alyx and this is why the Index headset is sold out.

Valve Index is a Bestseller

According to multiple reports, the only official store where you can still buy the Index headset is in Japan. To make things even more interesting, there is a single unit available for purchase as of writing.

Valve has updated the official page for the headset with a blog post where it lets everyone know that the company is currently “busy catching up with the demand for the device”.

Not just that, but since the Index headset is in such a high demand, Valve has introduced a “Notify Button” on the official page. Therefore, Half-Life: Alyx fans who want to make sure that they can play the game when it releases can be notified when Valve refreshes its stocks.

The VR Industry is Booming

“We are working hard to build more units and meet the high demand. We are targeting to be back in stock before Half-Life: Alyx ships,” stated an official spokesperson from Valve. This is great news for VR enthusiasts. The success of Half-Life: Alyx will determine more gaming studios to create VR titles in the upcoming future.