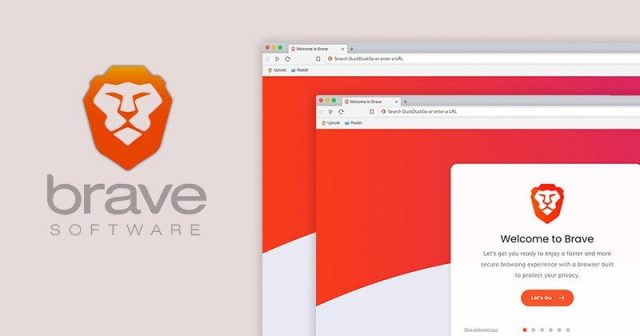 There are lots of mobile browsers that you can install on your smartphone and almost all of them deliver premium web surfing experiences. However, some of them excel in different areas. Let’s take Brave for example which does an amazing job of protecting the user’s privacy. In fact, Brave is renowned for being the perfect Google Chrome and Mozilla Firefox replacement for people who want to make sure that their data is safe at all times.

Another great thing about Brave other than the high-level of user privacy that it offers is the constant stream of updates that it benefits from. The developers who are in charge of the browser are always releasing software updates for Brave that introduce software tweaks, new features, and bug fixes. In fact, a new update has just arrived and today we are going to check it out.

If you enjoy using Brave to surf the web, then we have some amazing news to share with you. As previously noted, a brand-new update has just started rolling out for Brave and we are advising all users to download it as soon as possible.

We should note that the update is rolling out via OTA (over the air) channels and all Brave users are eligible to download it. Now, let’s see what are the improvements that the update brings.

The latest update for Brave upgrades the software to Chromium 79. Therefore, the overall performances of the browser are being improved and Brave users will be able to surf the web at faster speeds than usual. Not only that, but the update also comes with a bunch of bug fixes that are taking care of various issues which sometimes caused Brave to lag.