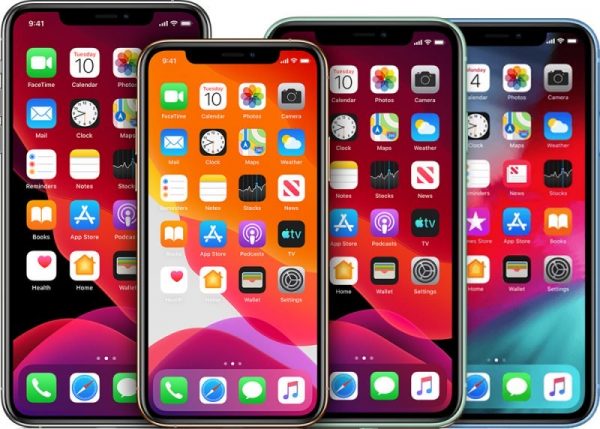 Considering the fact that Apple’s upcoming iPhone 12 is one of the world’s most anticipated smartphones, then it shouldn’t come as a shock that leaksters have made it their top priority to find out every information that they can about the device. Even though the iPhone 12 lineup is scheduled to launch in September, Apple is already adding the finishing touches to the next-generation smartphones.

The reason why we know that is because the RAM details of multiple iPhone 12 models have just been leaked. With that said, let’s go ahead and check out everything there is to know about the new leak.

The first thing that we want to mention about the iPhone 12 leak is that it comes as a courtesy of Timothy Arcuri and Munjal Sah who are industry analysts for UBS. The interesting thing about the leak provided by the two analysts is the fact that it coincides with the predictions made by Ming-Chi Kuo. For those who are unfamiliar with Ming-Chi Kuo, they should know that he is another analyst who has a stellar track record of predicting Apple’s every move.