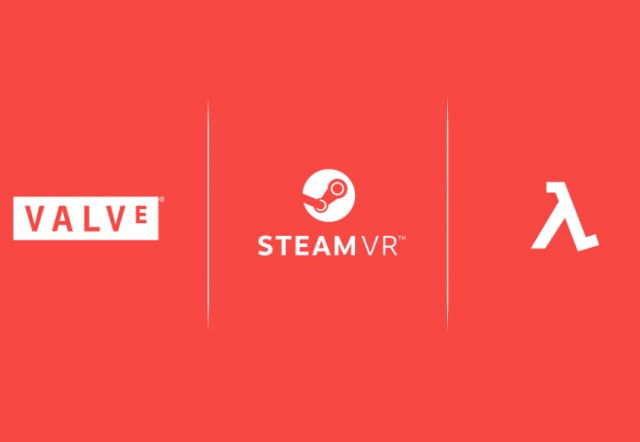 Valve has announced a brand-new Half-Life game! However, this is not the much anticipated Half-Life 3 that the community has been asking for years and instead, it is a VR (virtual reality) game. The full name of the game is Half-Life: Alyx and it’s the first game inspired by the famous Half-Life franchise that launches in more than a decade. With that being said, today we are going to check out everything there is to know about Vale’s upcoming Half-Life: Alyx.

Alyx Vance is Making a Comeback!

“We’re excited to unveil Half-Life: Alyx, our flagship VR game, this Thursday at 10am Pacific Time. Can’t wait to share it with you,” tweeted out Valve. While the news might be exciting, Valve didn’t want to reveal too many details about the upcoming VR game which is getting the Half-Life dedicated forums to theorize about what’s coming next.

The one thing that we can be sure about is that Alyx Vance is going to make a comeback on our PC monitors when the game launches. After all, the VR game is titled after her.

If it’s been too long since you played Half-Life 2 and you don’t remember who is Alyx Vance, then you should know that she is the closest ally that Half-Life 2’s protagonist Gordon Freeman has.

Valve has recently launched a new VR headset called Valve Index and from the looks of it, Half-Life: Alyx will probably be tied directly to it. This is not a bad thing by any means because the Valve Index is currently the highest-grade VR headset that you can find on the market with innovative controllers that make it possible for users to grab virtual objects with their individual fingers. Let’s hope that Half-Life: Alyx is equipped with unique features that take advantage of the Valve Index.