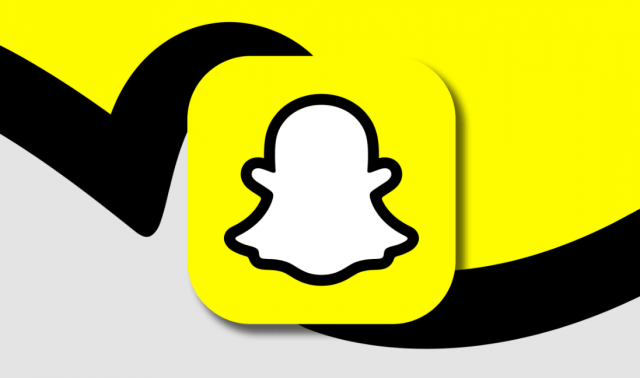 Do you love using Snapchat and accessing all the unique features that the highly innovative social-media app has to offer? If that is the case, then you might want to consider enrolling in the beta program. Even though most people tend to stay away from the beta programs of their favorite apps, joining the program is still the best way to make sure that you are among the first ones to access all the latest updates.

In fact, Snapchat’s beta users should be pleased to find out that a new update on which sports the 10.71.0.0 beta version number is now rolling out their way.

Snapchat fans who are enrolled in the beta program should make sure to keep their smartphones connected to a stable Wi-Fi network because as previously mentioned, a new update is rolling out their way.

For those who haven’t already created a beta account for Snapchat, they should know that the app’s developers are allowing everyone who uses an Android-powered device to join the beta program with the only requirement being to provide solid feedback.

Even though most Snapchat updates introduce new filters and exciting features, this is not the case for the latest 10.71.0.0 beta release. The reason behind this is that the developers of the app are using the new update as an opportunity to enhance the overall performances of Snapchat and they are doing this by introducing a bunch of new bug fixes that have been specially designed to handle software issues.

The last thing that we want to mention about Snapchat’s new update is that there is also an alternative way to download it that doesn’t require users to join the beta program. The alternative way is to manually download and install the update in the form of APK (Android Package Kit).