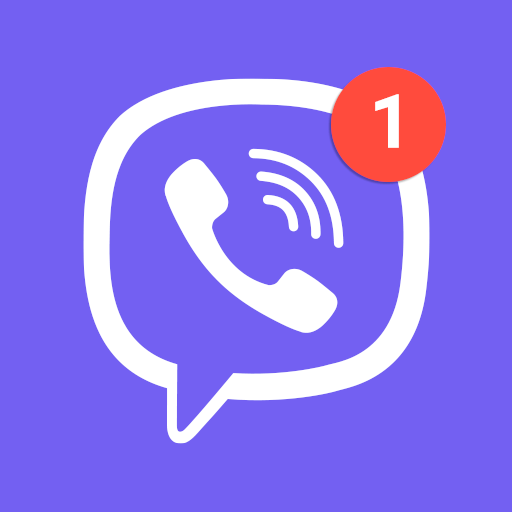 Viber was one of the world’s first apps to introduce VoIP (voice over internet protocol) to the masses and this happened back in 2011. The chatting app has kept receiving updates during the last years and its performances have been taken to the next level. Not just that, but Viber also offers a plethora of features that make it easier for users to communicate with their friends and family members.

With more than 15 million users, Viber is one of the most popular chatting apps and therefore, no one should be surprised to find out that Viber benefits from full-fledged developer support. What this means is that Viber is being updated on a constant basis with software improvements and in fact, a new update has recently started rolling out.

If you enjoy using Viber, then you should be pleased to find out that the developers who are in charge of the chatting app have just published a new update. The update sports the 11.6.3.4 version number and it’s currently rolling out via OTA (over the air) channels. Therefore, the only thing that Viber fans are required to do in order to download the new update is to wait for it to pop up in their notification panels.

We want to note that the update has also been released in the APK (Android Package Kit) format and this is making it possible for Viber fans to manually download and install the update on their smartphones if they don’t want to wait for it to arrive via OTA channels.