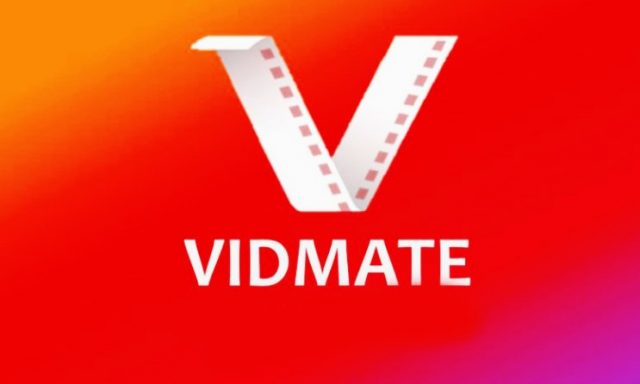 VidMate is a highly popular app in the Android community that is known for its ability to download online videos from all types of websites. This basically means that VidMate can provide users with an endless stream of entertainment because hours of footage are being uploaded every single day, especially on video streaming websites where the content is user-based. Nonetheless, the reason why we are talking about VidMate today is because the online video downloader has just been updated.

We have some great news to share with VidMate fans! As previously mentioned, the app has just received a new update and it’s rolling out right now. The update sports the 4.2008 version number and there are two ways to download it. The first and the simplest method is to wait for the update to arrive via OTA (over the air) channels to your smartphone’s notifications panel.

The second method of downloading the new update is a bit trickier because it involves downloading the update in the form of APK (Android package kit). This type of updates need to be manually downloaded and they are compatible only with Android-powered smartphones that have the “unknown option” enabled from the settings panel.

The new update for VidMate doesn’t come with any new features but it makes up for that by introducing a bunch of bug fixes. These bug fixes are taking care of various issues which have the potential to cause VidMate to lag and to even interrupt online video downloads.

Fortunately, this is not going to be a problem for VidMate fans anymore since the new update is squashing all those bugs. We also want to mention that the new update is going to enhance the overall performance of VidMate and thus, improve the video downloading speed of the app.