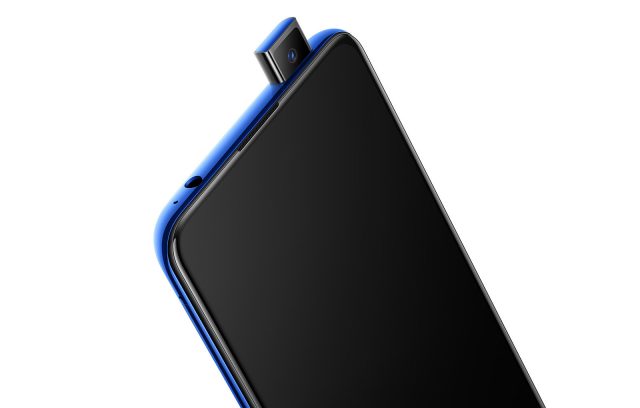 We reported earlier today that Xiaomi announced its mid-range smartphone called Mi 9 that costs $445 in anticipation of the Mobile World Congress. However, it looks like Xiaomi Mi 9 is going to have some serious competition because Vivo has decided to announce its flagship smartphone as well.

The new smartphone from Vivo is called V15 Pro and it ships with lots of impressive features such as a 32MP selfie camera. With that said, let’s check out everything there is to know about the new Vivo smartphone.

As if the camera specs of V15 Pro weren’t impressive enough, Vivo has placed the selfie shooter in a pop-out slider. This is an innovative feature that will give V15 Pro the edge over its competitors.

The pop-out selfie camera also makes it possible for the smartphone’s massive 6.4-inches OLED display to offer a higher screen to body ratio than usual.

Another amazing feature that will make Vivo’s V15 Pro stand out when compared to other flagship smartphones is the fact that it features an in-screen fingerprint sensor.

Samsung and Apple were expected to introduce this feature on their flagship smartphones last year, but they failed. Fortunately, Vivo didn’t waste any time and it managed to develop a secure and fast in-screen fingerprint sensor.

Leaving the cool camera features aside, V15 Pro is powered by Qualcomm’s Snapdragon 675 CPU. This is an octa-core processor that is paired to 8GB of RAM and 128GB of internal storage space which can be expanded even further with the help of microSD cards.