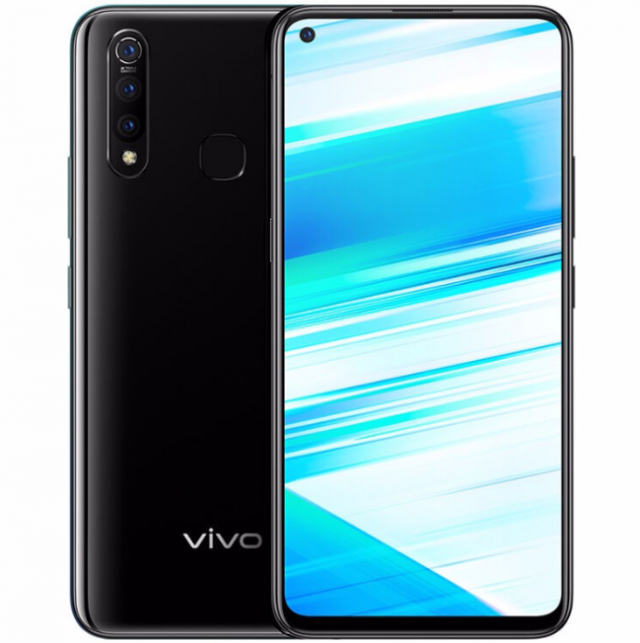 Vivo Z5X is expected to launch during the upcoming days, on May 24th to be more exact, and the reason why we know this is because Vivo has booked a media conference on China that will start at 7:30 PM local time. However, we got lucky and we don’t have to wait one single more hour in order to see Vivo Z5X in its full glory because the smartphone’s official press render has just been leaked. The leak reveals a premium design that is going to make it difficult for other mid-range smartphones to compete against Vivo Z5X.

The leaked press render of Vivo Z5X has surfaced on Weibo. For those who are unfamiliar with this website, this is the Chinese version of Reddit. Nonetheless, the most impressive feature that we can spot in the leaked press render is that Vivo Z5X will ship with a full-screen display that uses the innovative punch-hole design introduced by Samsung earlier this year. This is a design that is mainly used by premium smartphones which are usually priced close to $1,000, but this not going to be the case for Vivo Z5X since this is a mid-range smartphone.

As we have previously noted, Vivo Z5X is going to be a mid-range smartphone. This means that Vivo Z5X will feature an affordable price tag and luckily, the price has been recently leaked. Therefore, we know that Vivo Z5X will be priced at CNY 1,198 which converts to around $173.