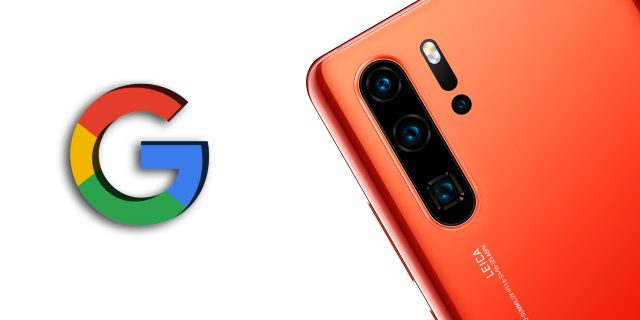 We reported yesterday that Google has stopped supporting Huawei. This is a massive blow to the Chinese based tech giant and it means only one thing, Huawei needs to launch its own operating system because its upcoming smartphones are not going to receive access to Google’s Android.

On the bright side of things, Huawei has always been prepared for the worst and the company’s developers have been working on an alternative operating system for quite some while now.

The reason why Huawei is making headlines once again is that according to the folks at Bloomberg, the Chinese based tech giant is already getting ready to launch a Google Play Store alternative. This is great news for Huawei fans because it means that they won’t have to rely on Google’s app library in order to download apps and games.

Some of you might be wondering why would Google give up selling its software and supporting Huawei smartphones since obviously, Google is generating lots of profits thanks to this. This is all happening because on Friday, the Trump administration restricted all American companies from selling software and hardware to Huawei. This is why Google didn’t have any say in the “break up” from Huawei.

We should note that all current Huawei smartphones are safe. Both Google and Huawei guaranteed that they will still receive regular software updates, including the highly important monthly security patches that introduce all the latest software tweaks and security enhancements.