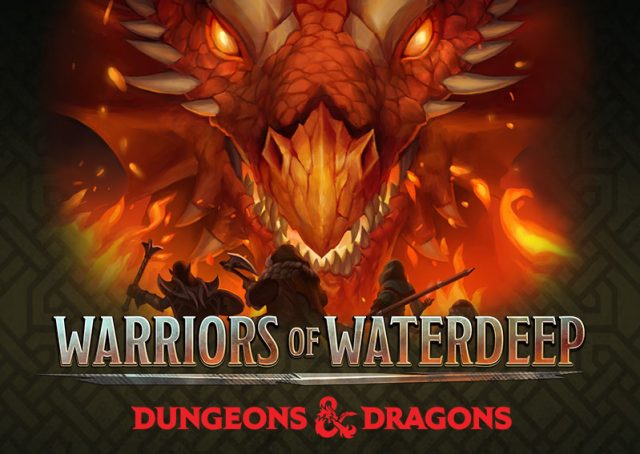 Dungeons and Dragons or D&D for short is one of the most popular tabletop games in the world. Even though D&D has inspired many titles, there aren’t that many mobile games that can offer an authentic D&D experience. Well, here is where Warriors of Waterdeep comes in and saves the day. This is a new mobile game for iOS and Android designed by the game developer Ludia in collaboration with the tabletop RPG team at Wizards of the Coast.

Warriors of Waterdeep was launched yesterday (May 29th) on Android and iOS and it is a D&D inspired turn-based RPG (role-playing game) that features both single-player and PvP game modes. “Players will need to summon a team of heroes as the great city of Waterdeep is threatened by powerful dark forces,” said the game developer.

“We believe fans of the franchise will find Warriors of Waterdeep stays true to the spirit of Dungeons & Dragons with challenging storylines and innovative turn-based gameplay,” added Ludia.

Now that we have introduced Warriors of Waterdeep, let’s go ahead and check out which are the top features that the new mobile game has to offer. Without any further ado, let’s get into it: