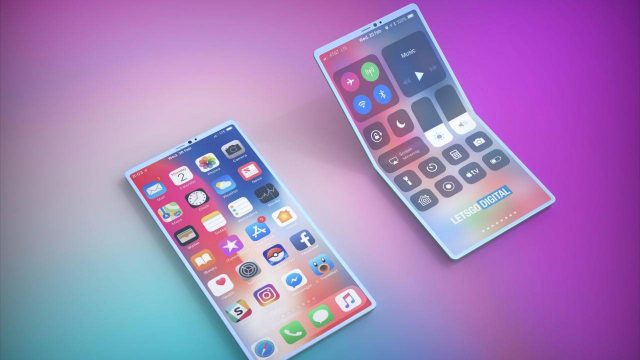 Foldable smartphones are the latest trend in the tech industry and Samsung tried to become the world’s first tech company to sell this type of devices by launching Galaxy Fold. Unfortunately for Samsung, there was a flaw in Galaxy Fold’s design and the South Korean based tech giant was forced to recall all units. This means only one thing. Apple still has the chance to get the upper hand over Samsung by launching its own foldable iPhone and if you think that Apple is not already working on a prototype, then you are wrong.

Apple has just awarded a new patent called “Foldable cover and display for an electronic device”. This is a US patent and it was filed on January 12th. The schematics for the patent are featured below and everyone can get an idea of how Apple’s iPhone is going to look like. However, we do need to mention that even though Apple has patented this design, this doesn’t necessarily mean that Apple is ever going to launch a foldable iPhone. 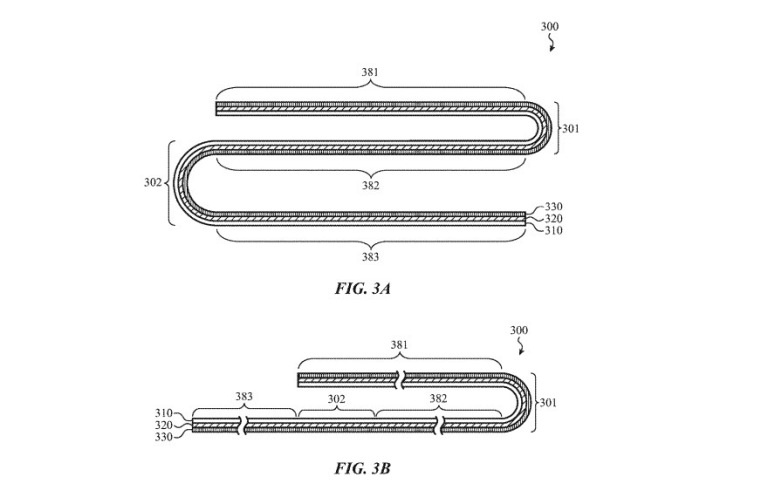 “Traditionally, electronic devices have a single form factor that may be driven by the size and shape of the display. Because many traditional displays are rigid or at least not flexible, a traditional device that is adaptable to accommodate multiple form factors includes the use of a mechanical hinge or pivot joint. However, these traditional configurations used for traditional notebook and tablet devices are inherently limited by the integration and size required by a separate mechanical hinge,” said the documentation of the patent.

” Embodiments described herein are directed to devices and techniques for forming portable electronic devices having a flexible cover coupled to a flexible display that do not have the limitations or drawbacks associated with some traditional solutions,” added Apple.