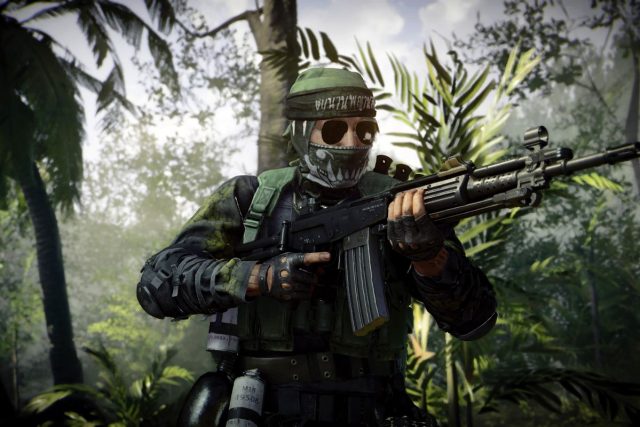 Warzone Season 2 Reloaded is here! The new 1.34 update is now available to download and it introduces a bundle of exciting features, new weapons, bug fixes, and more. Today we will check out the full patch notes for the update so that everyone can see what’s coming next.

The Season Two Reloaded update will have a download size of approximately 52.0 – 57.8 GB for owners of the free-to-play Warzone, who are up to date with the latest updates on either (or both) games.

This Warzone download is a larger file size due to the optimization of data. 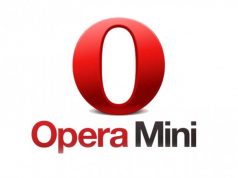