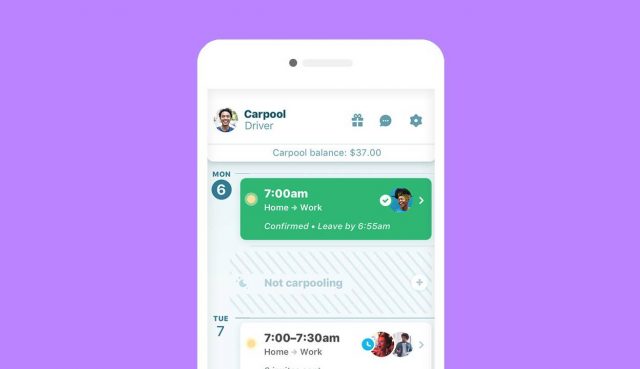 Even though Google Maps is providing users with fast navigation routes, Waze does a much better job of that because it allows users to alert other drivers about stuff such as roadblocks, traffic and even policemen. This is why Google decided to purchase Waze a couple of years ago and to “borrow” some of its features and implement them on Google Maps. Another great thing about Waze is the fact that there is a special version of the app that makes it much easier for people to commute in their cities and go to work. We are talking about Waze Carpool.

Waze Carpool gives users access to awesome features such as the ability to schedule their riders for the week and stay on track with reminders or to share the cost of commuting so that they don’t spend too much money on gas. However, the best thing about Waze Carpool is the fact that the app is updated on a weekly basis with improvements. With that said, let’s go ahead and check out everything there is to know about the latest update.

The developers who are in charge of Waze Carpool know that most users are both rider and driver, changing their status depending on if they feel like driving to work. This is why the latest update for Waze Carpool which sports the 2.21.0.2 version number is introducing the option to quickly switch between the apps directly from the settings panel.

While the new feature might not be something groundbreaking, it’s definitely making it easier for Waze Carpool users to change their profiles and this is what matters. In addition, the new update is equipped with a bundle of bug fixes that are tackling various issues which sometimes caused the app to lag. 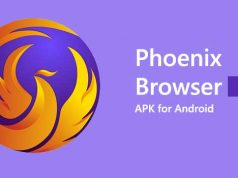 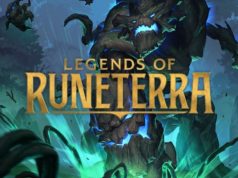