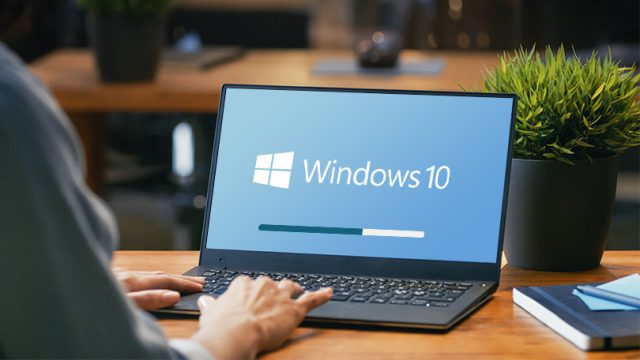 Microsoft is getting ready to launch its semi-annual Windows 10 update. This is not one of the regular monthly updates that introduce software tweaks and instead, it is a major release that introduces new features and major changes to the way that the operating system works. The update sports the 1909 version number and with that being said, today we are going to cover everything there is to know about it.

Even though the 1909 update for Windows 10 is a major release, it’s actually not as ambitious as previous updates of its kind. The update is introducing a plethora of important changes such as new shortcuts, options to manage the Windows 10 app and more importantly, easier editing features for the calendar app. Not just that, but the update also introduces third-party AI assistant integration for Alexa or Google Assistant on Windows 10.