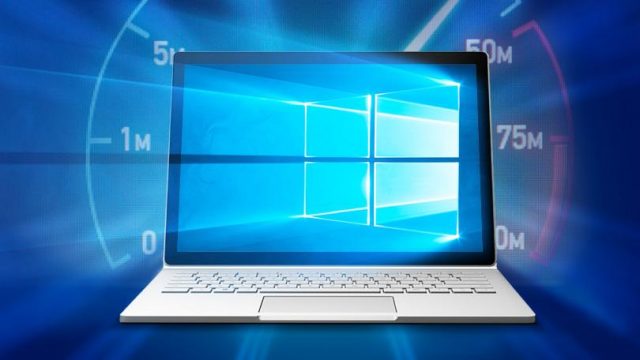 Even though Microsoft’s Windows 10 is dominating the industry when it comes to PCs, Microsoft is actually losing the race in terms of laptops. Google’s Chrome OS is undoubtedly taking over with more and more tech manufacturers picking Chrome OS instead of Windows 10. Therefore, no one should be shocked to find out that Microsoft wants to release a special version of Windows 10 that will compete directly with Chrome OS.

Windows Lite is said to offer similar features to Windows 10, but the be a more simplistic version of the operating system. Windows Lite will probably ship with all the basic features that have made Windows 10 popular such as Office and Cortana support among others.

Although, we don’t have any official confirmation about the official features of Windows Lite and everything should be taken with the necessary grain of salt.

Even though Microsoft has yet to either confirm or deny the existence of the upcoming operating system, we believe that the tech giant is planning to launch it during its Build 2019 conference that is scheduled to take place in early May.

Considering that more and more information about Windows Lite keeps popping up on the web, it would make sense for Microsoft to capitalize on the free advertising and at least announce Windows Lite during its Build 2019 conference.