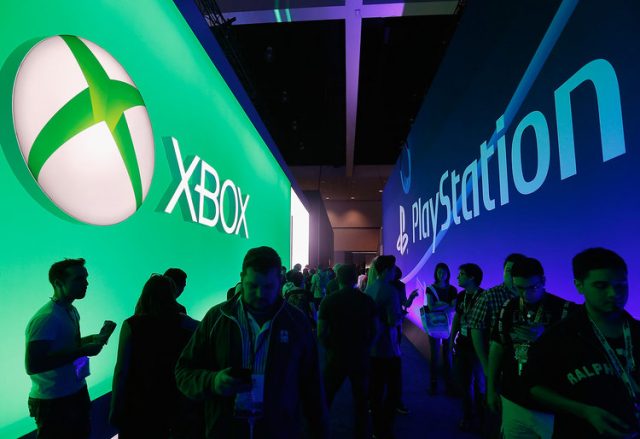 Sony and Microsoft made headlines last month when they announced that they are going to become partners. This came as a surprise to everyone since Sony and Microsoft have been competing against each other for more than a decade now in the gaming industry and no one ever expected the two tech giants to team up.

On the downside of things, neither Sony nor Microsoft wanted to disclose what is the goal of their partnership. Fortunately, it looks like Xbox Boss Phil Spencer has decided to reveal some interesting details.

Phil Spencer is the Head of Xbox and he is the person who makes the most important calls when it comes to Xbox’s future. He recently did an interview with Kotaku where he revealed a couple of details about the new partnership with Sony and how this will affect both Xbox One and PS4 fans in the future.

“Sony and Azure looking at the future of cloud gaming. We look at what you’re going to need in order to be a future gaming platform—content, community, and cloud are things that we focus on—and there are only a couple of companies on the planet that really have a global cloud that can reach gamers everywhere. Today, it would be us and Amazon in terms of the scale. Google’s building its cloud.”

The Future of Gaming

Phil Spencer made it clear that the sole reason why Microsoft is teaming up with Sony is to create a global cloud where players that use any kind of console or PC can team and play together. Let’s hope that Sony and Microsoft set up an example for all other gaming companies so that the possibility of having true cross-play will become something true in the upcoming years.