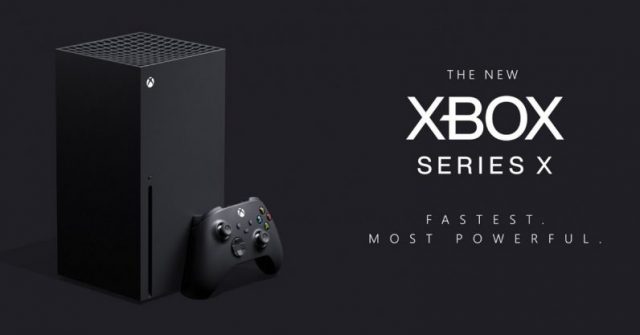 Microsoft surprised everyone during the Game Awards show when it revealed the new Xbox Series X. This is the device that was dubbed as “Project Scarlett” and it is a next-generation console that delivers more processing power than Xbox One X. Microsoft confirmed that Xbox Series X will launch in the Holiday Season of 2020 and that it will receive a bunch of new and enhanced games. With that said, today we are going check out what are the most anticipated Xbox Series X games to arrive in late 2020. 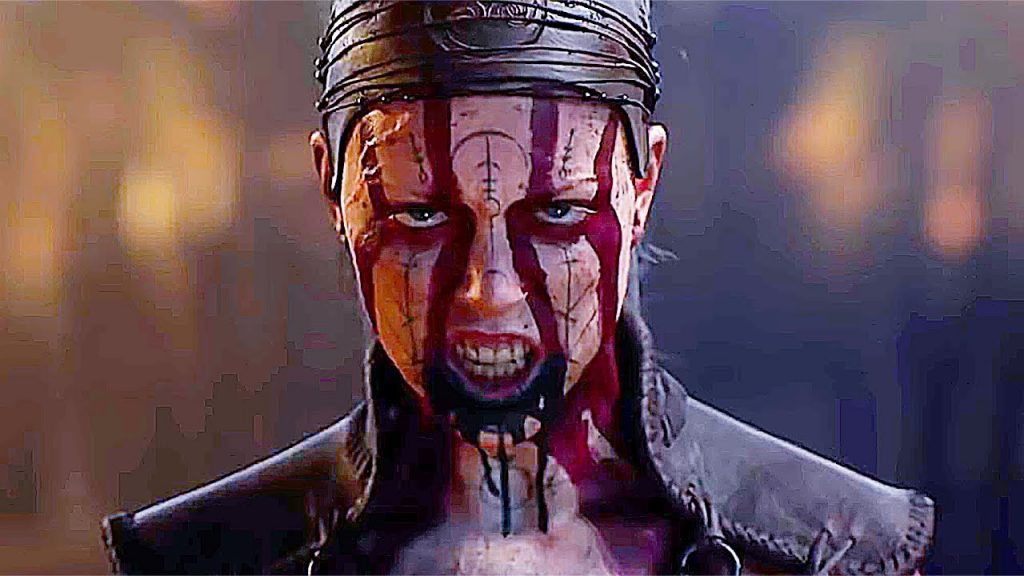 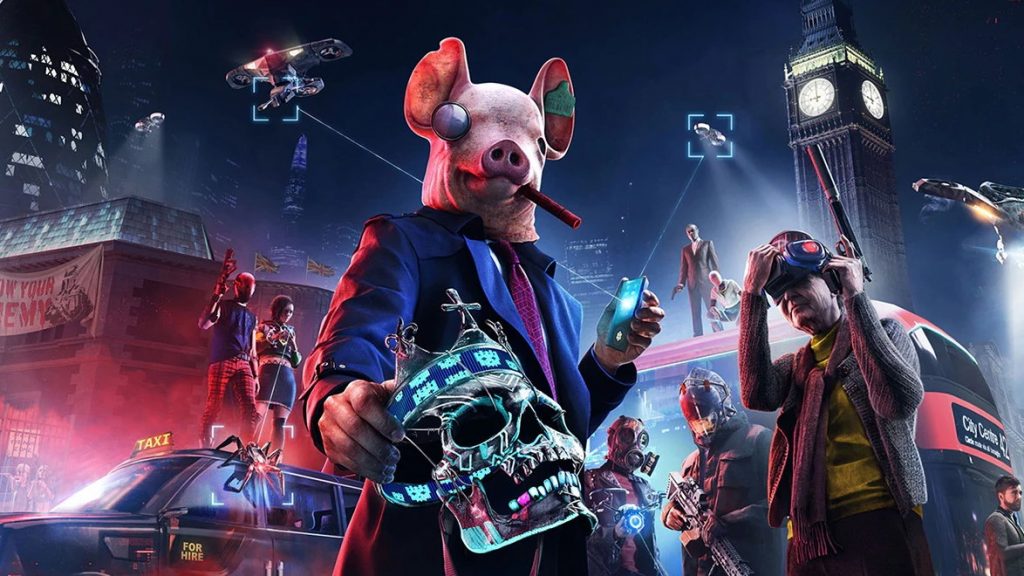 Watch Dogs: Legion is one of the most anticipated games of 2020 and the gameplay trailer was revealed earlier this year by Ubisoft during the E3 even. The game is basically an open-world hackfest and what makes it stand out when compared to the previous title is that players can recruit every NPC (non-playable character) that they meet in the game. 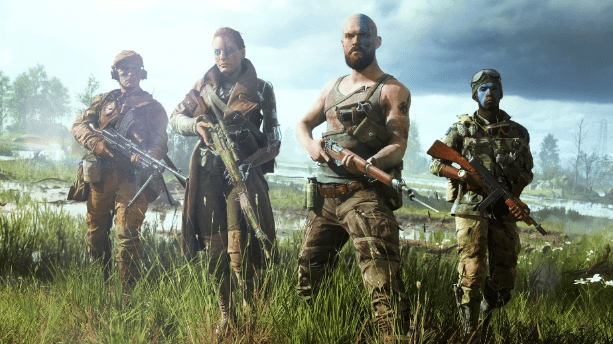 The game that got everyone excited during Microsoft’s panel at the Game Awards show was none other than Battlefield 6. The game was announced by EA CEO Andrew Wilson and CFO/COO Blake Jorgensen. We don’t have an official release date for Battlefield but what we know is that it will launch on next-generation consoles.