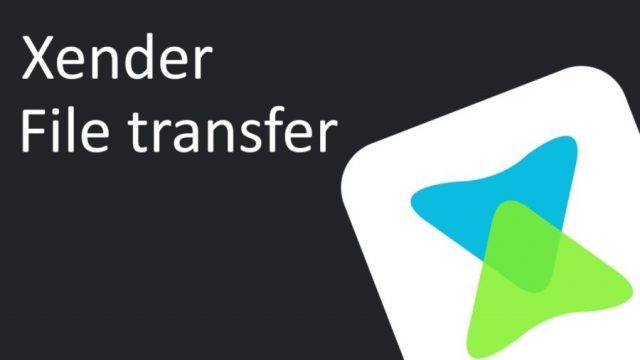 Xender is a great app that has made its name in the Android and iOS communities by making it easier for users to share files. However, Xender is not just a simple file sharing app, Xender is much more than that. Everyone who has ever used Xender knows that this app offers a plethora of features and that some of them are designed for entertainment such as the ability to play music and videos.

Nonetheless, the reason why Xender is making headlines today is because the developers who are in charge of the app have just released a new update. This is the first update that Xender has received in May and it comes with all the latest security patches.

As previously noted, this is the first update that Xender has received this month. Therefore, all Xender users who want to make sure that the app offers the fastest performances and high-level user security should make it their top priority to get the update as soon as possible.

The new update sports the 4.5.4 Prime version number and luckily, it is being rolled out via OTA (over the air) channels. This means that all Xender users who are keeping their smartphones connected to a stable Wi-Fi network will receive the update during the upcoming days.

The question that all Xender fans must be asking themselves right now is what’s new? The patch notes for the new update are showing that the developers have decided to introduce a handful of software tweaks which improve the Xender’s overall software optimization and enhance the speed at which the app can connect to multiple smartphones. Furthermore, the update also takes care of various bugs that caused issues such as making Xender glitch or lag.