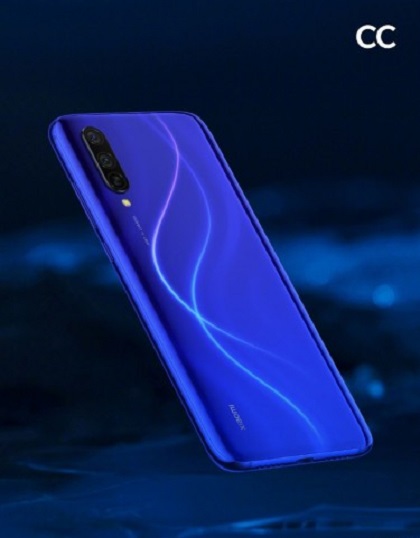 Xiaomi fans should be pleased to know that the Chinese based tech giant has announced that it will launch a new smartphone on July 2nd. The smartphone is called Mi CC9 and it will feature lots of impressive hardware specs that have already been confirmed by Xiaomi such as a 48MP rear-mounted camera and a 32MP selfie shooter. Even though Xiaomi doesn’t want to reveal too much information about its upcoming smartphone, we got lucky and Mi CC9 has been spotted on TENAA where we can see all its highlight specs.

Before we present the highlight specs that Mi CC9 will have to offer on July 2nd, we want to mention that all smartphones which get spotted on TENAA are launched during the upcoming days. Therefore, the new Mi CC9 leak is as official as it can get. In addition, the new Xiaomi smartphone is listed under the “M1904F3BT” model number on TENAA. 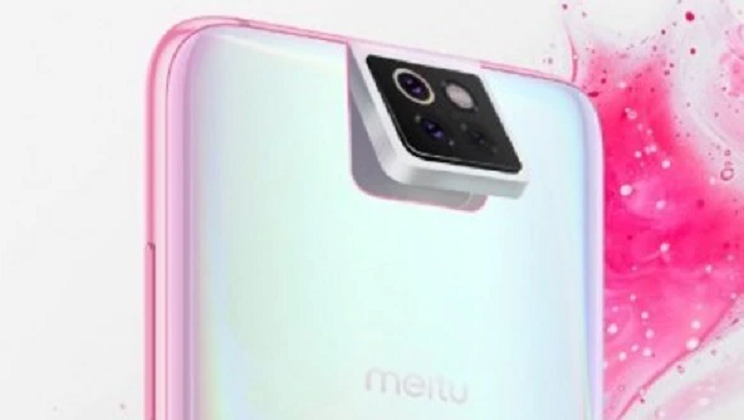 According to the TENAA report, Mi CC9 will be fueled by an octa-core processor that clocks at 2.2GHz. The smartphone is going to be available in multiple memory options: 4GB RAM/64GB ROM and 6GB RAM/128GB ROM and 8GB/256GB ROM.

From what we can tell, the processor that Mi CC9 is going to use is none other than Qualcomm’s Snapdragon 730 CPU. This is great news because Qualcomm’s mobile processors are some of the best ones available on the market.

Furthermore, Mi CC9 is going to ship with an FHD+ OLED display that measures in at 6.39-inches. To make things even more impressive, the display will feature a fingerprint scanner embedded in the bottom part of the smartphone. The last thing that we want to mention is that Mi CC9’s battery life will be able to last for days on end because it measures in at 3,940 mAh.