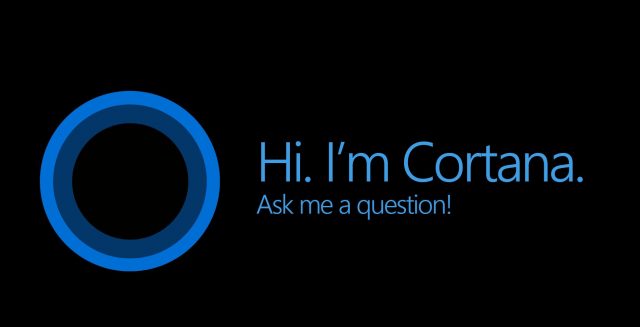 Even though Windows 10 is a massive success and nearly everyone is using this version of the operating system, one of the best features that Microsoft has developed for Windows 10 is not doing too well. We are talking about the artificial intelligence assistant, Cortana. Microsoft wanted to make sure that its operating system has an artificial intelligence assistant that can deliver the same performances as Siri and unfortunately, this is not what Windows 10 fans wanted.

Cortana is one of the best software that Microsoft has ever developed and despite that, there aren’t that many people who use the features that the artificial assistant has to offer. From the looks of it, it seems like Microsoft is aware of that because it has started moving away Cortana from Windows 10.

Cortana is Now Available in the App Store

Instead of pre-installing Cortana on Windows 10 powered devices, Microsoft has decided to launch Cortana as a standalone app. The app can be spotted on the Microsoft Store and it’s currently available in the form of beta. This leads us to believe that Microsoft is looking to separate the artificial assistant from Windows 10 and to maybe even remove it entirely.

Even though we don’t have a good idea of what are Microsoft’s plans for Cortana, we do know that the tech giant is getting ready to release a new update. The update will change Cortana’s build number to 19H2 and Microsoft initially promised that it will arrive somewhere during Spring to beta testers.

However, that isn’t what happened and the update has yet to roll out. Therefore, we believe that the much-anticipated update will probably launch somewhere in 2020 alongside the first Windows 10 update that is scheduled for the next year.