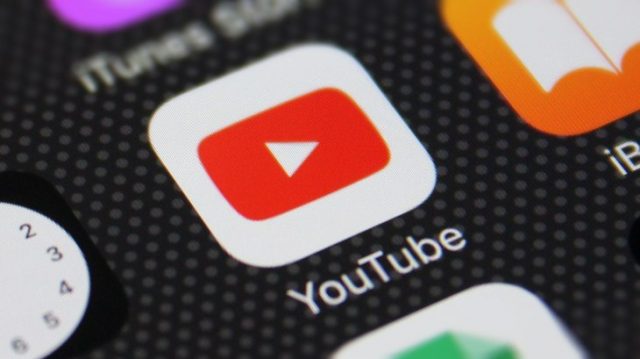 If there is one app that is considered as a “must-have” on all smartphones, then that app has to be YouTube. After all, YouTube is a  streaming platform that provides users with an endless amount of entertaining content starting with vlogs, gaming, and ending with funny how-to guides. You are never going to be bored as long as you have YouTube installed on your smartphone.

The amazing thing about YouTube is the fact that it offers millions upon millions of videos to content, but that’s not all. YouTube is also updated on a regular basis with software improvements that are taking its performances to the next level. This is why joining the beta program is always a good idea.

YouTube fans who are enrolled in the beta program should be happy to find out that a new update is coming their way. The update sports the 15.17.37 version number and it is available to download via over the air channels.

This means that the update is scheduled to pop up in the notification panels of all beta users who are keeping their smartphones connected to Wi-Fi.

On the other hand, there is an alternative way to access the update and all the “goodies” that it introduces. The update has also been released in the form of APK (Android Package Kit) and this type of update can be manually downloaded and installed.

According to the patch notes listed by the developers who are in charge of the streaming platform, the new update comes with various software tweaks that are taking YouTube’s performances to the next level.

Not just that, but the update also introduces a bundle of bug fixes that are tackling issues that sometimes caused the app to lag. Fortunately, this is not going to happen anymore.