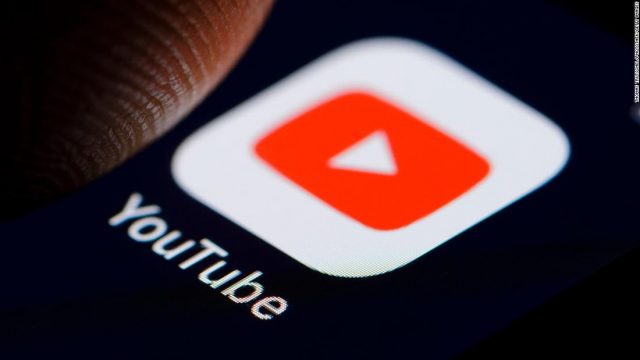 We think it’s safe to say that YouTube is a “must-have” app on all smartphones. After all, YouTube is the world’s biggest video streaming platform and you can find billions of interesting videos that will keep you entertained for hours on end. The great thing about YouTube is the versatility that it offers. Starting with how-to guides and ending with funny vlogs, there is always something fun to watch on the app.

The reason why YouTube is making headlines on our website today is not because of the endless stream of entertaining content that it has to offer, and instead, it’s because the Android version of the app has just received a new update. The update sports the 15.45.34 version number and it’s available to download either via OTA (over the air) channels or manually in the form of APK.

The question that all YouTube fans must be asking right now is what’s new? Well, the new update for the video streaming platform comes with a bundle of software improvements that are takings its performances to the next level.

We know that bug fixes and software tweaks may not be as exciting as new features, but we assure you that they are more important. This is thanks to the fact that the bug fixes are tackling various issues and that the software tweaks are making the app rung faster.

The last thing that we want to mention about the new update is that even though the developers have released in the form of APK (Android Package Kit), it’s always a better idea to get it via OTA (over the air) channels. This is because OTA updates are automatically downloaded when fans of YouTube connect their smartphones to a stable Wi-Fi network.