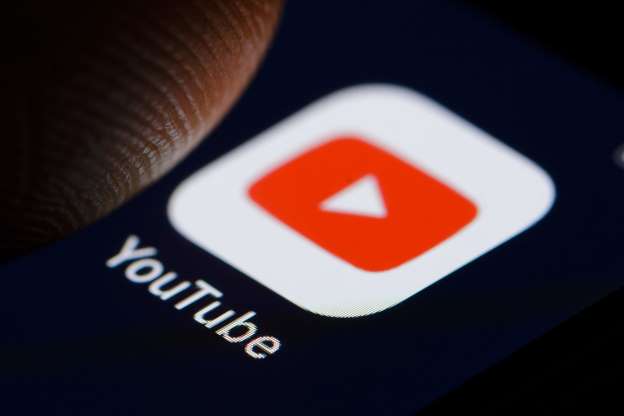 YouTube has seen lots of changes during this past couple of weeks with the addition of a feature that makes it possible for content creators to share short videos and pictures in the same way that Instagram does with “Stories”. Furthermore, the developers who are in charge of YouTube are always looking for new ways to improve the app and this time instead of adding a new feature, they decided to remove one.

Is there something more annoying than annotations on YouTube videos? These used to be great five years ago when YouTubers used them to redirect viewers to their other videos, but now they don’t have any uses. In fact, YouTube viewers have said many times that annotations need to go and luckily, the developers have finally listened to the feedback.

YouTube reports that most viewers use the mobile version of the app and annotations never worked in mobile. Therefore, the decision to remove the annotation was a rather simple one because they don’t impact the viewing experience of the majority of the userbase anyway.

If there’s something that we can take form these latest YouTube changes, then it has to be the fact that the online video streaming platform is always going to improve. The YouTube that we have now is so much different than the one from ten years ago and this is a good thing since the app has gotten so much better with the addition of new features.