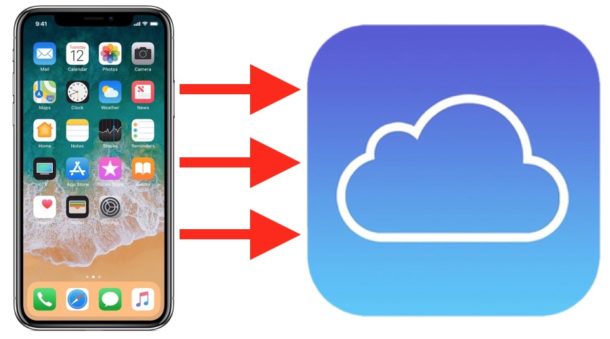 The biggest problem that iPhone users have to deal with is iOS’s compatibility problems with other operating systems. Apple wants to keep all its apps and devices behind a tall fence so that iPhone users don’t have any reason to switch over to Android. However, Apple does allow some of its more important software to work on different operating systems and iCloud is the perfect example of that.

On the downside of things, iCloud has been having some serious issues with Windows 10. iPhone users have been reporting that iCloud on Windows 10 is not letting them sync their photos, download videos and so on. This is a major issue and despite their differences, Apple and Microsoft have started together in order to fix this issue. With that said, Apple has released a new update for iCloud today that comes with a fix for the Windows 10 compatibility issue.

The latest update for iCloud changes the app’s version number to 7.8.1 and it takes care of all the compatibility issues that iPhone users have had to deal with during this past couple of days. Therefore, we advise all iPhone users who want to sync their data with a Windows 10 powered PC or laptop to get the new update as soon as possible.

Another interesting thing that we need to mention about the new iCloud update is that Apple has changed the support page for iCloud with the following text:

“iCloud for Windows 7.8.1 requires Microsoft Windows 7 or later; Outlook 2007 or later or iCloud.com (for Mail, Contacts, Calendar); and Internet Explorer 10 or later, Firefox 30 or later, or Google Chrome 28 or later (for Bookmarks)”.

Even though having to deal with iCloud issues on Windows 10 is annoying, we have to give it to Apple and Microsoft for setting aside their differences and working together in order to release a bug fix for the issue.