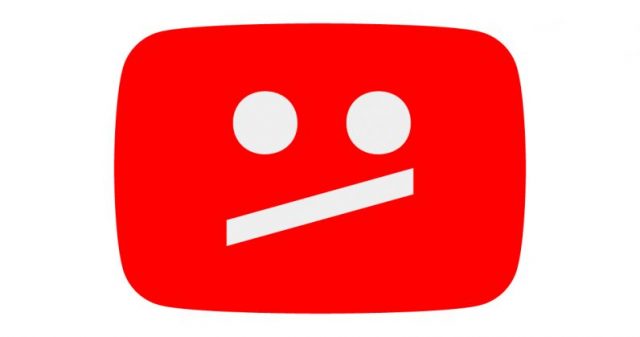 YouTube is having some serious problems and the app’s Twitter support page is being flooded with complaints from users. Many reports are showing that YouTube’s Library tab is broken and that the sidebar went missing. The two features are nowhere to be seen while accessing YouTube from desktop and according to user complaints, the same is happening on the Android and iOS versions of YouTube.

The Library Tab is Broken

The first issue that YouTube Android users noticed today is that the app’s Library tab is no longer working. Instead of loading the Library, the feature simply displays the following text “An error occurred” and the Retry button. Unfortunately, tapping on the Retry button doesn’t do anything.

“I have a serious issue that’s extremely annoying. When I open the YouTube app, everything works except for the library. No matter how many times I refresh it or restart my phone it doesn’t get fixed, please do something,” said a user on YouTube’s Twitter page.

The Sidebar Menu Has Disappeared

The worst thing to happen to YouTube today is the disappearance of the sidebar menu. This is one of YouTube’s most essential features because it makes it easier for users to find new content to watch while also bringing more viewers to other content creators. Unfortunately, the sidebar menu is gone from all versions of YouTube including iOS and Android.

As you would expect, there are many people who make their living on YouTube and they bombarded the developers in charge of YouTube with complaints. Therefore, YouTube decided to release a short statement regarding the two issues and to promise everyone that they are going to be fixed soon.

“Thanks for letting us know. We’re aware the recommended videos on watch page are not working as expected. Our Team is working on a fix. Appreciate your patience,” said YouTube.