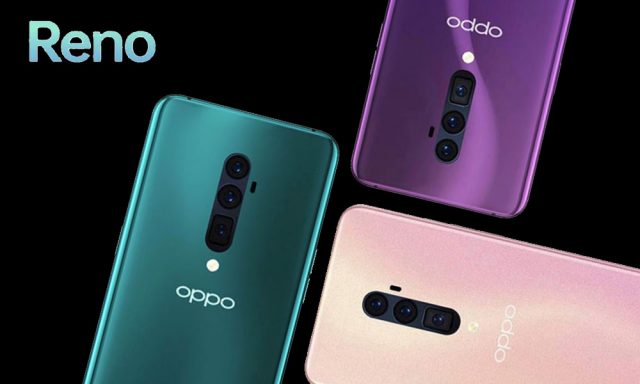 Oppo Reno is the next flagship smartphone from the Chinese based tech giant and even though Oppo has yet to announce its official launch date, we already know what processor the smartphone is going to use. Not just that, but we also know how that the smartphone’s hardware performances are impressive enough in order to make it worthy of the “flagship” title and its all thanks to a brand-new leak.

All tech companies list their smartphones on benchmarking websites a couple of weeks before releasing them in order to find out just how powerful they are and if they meet the company standards. Usually, the smartphones are listed under different names so that leakster can’t find them.

Luckily for us and other smartphone fans, Oppo Reno was posted with its full name on the Lu Benchmark platform and this is how we know that the smartphone is going to be fueled by Qualcomm’s octa-core Snapdragon 855 CPU.

Qualcomm’s Snapdragon 855 features eight cores and it’s the most powerful chipset available for smartphones in 2019. Therefore, no one should be shocked to find out that Oppo Reno scored an impressive 152,971 points in the benchmarking tests. Brian Shen is the Vice President of Oppo and he stated that Oppo Reno will feature a copper tube and liquid cooling for faster performances.

Since we are talking about the smartphone’s hardware performances, we also need to mention that Oppo has coupled the smartphone’s cutting-edge CPU with the 6GB/8GB of RAM, depending on the acquired smartphone.

In addition, Oppo Reno will ship with 128GB/256GB of internal storage space. To make things even better, Oppo Reno will also be equipped with a high-end triple camera setup which features 48MP, 20MP and ToF 3D sensors. According to previous leaks, Oppo Reno’s rear mounted camera setup will support up to 10X zoom.