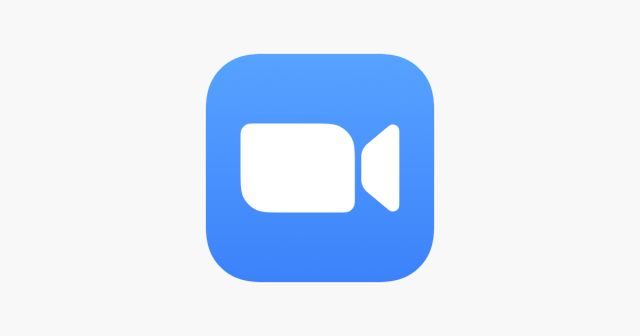 Zoom has taken over the app industry during the past couple of months and there is no doubt about that. After all, Zoom was designated the “go-to” video calling app for teams after the global virus outbreak. Now that Zoom has tens of millions of users, no one should be surprised to find out that the app is being updated regularly with improvements.

The latest update for Zoom sports the 5.0.25692.0524 and it is now available to download on Android and iOS. With that being said, let’s go ahead and check out everything there is to know about the improvements that the update brings.

As previously noted, the latest update for Zoom is changing the app’s version number to 5.0.25692.0524. The update can be downloaded via OTA (over the air) channels and this means that the only thing that users are required to do is to keep their smartphones connected to a stable Wi-Fi network.

Alternatively, the update can also be manually downloaded and installed in the form of APK. The acronym stands for “Android Package Kit” and therefore, it shouldn’t come as a shock to find out that the APK variant of the update is exclusively available for Android-powered smartphones.

Zoom is constantly improving and this can be clearly seen in the patch notes for the brand-new 5.0.25692.0524 release. Check out below the new features that the update introduces:

We also want to highlight that the update comes with a handful of bug fixes. These fixes are targeting small software issues that sometimes caused Zoom to crash or lag. Fortunately, this is not going to happen anymore because the bug fixe are taking care of all problems.