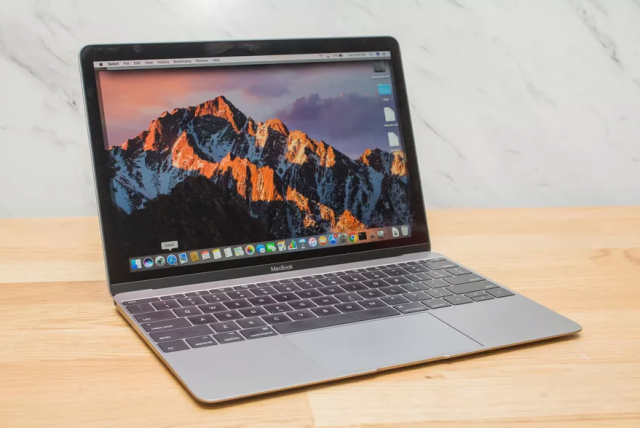 Even though Apple fans are happy that the Cupertino based tech giant has launched the new entry-level 13-inch MacBook Pro, many fail to see that Apple has stopped paying any attention to the 12-inch MacBooks. The problem here is that the 12-inch model is quite popular among Apple fans due to its more affordable price and reliable performances. Well, it looks like we finally have an idea of what Apple’s plans for the 12-inch MacBook are in 2002.

The folks at Notebookcheck are reporting that the reason why Apple is leaving behind the 12-inch MacBooks behind is because it wants to replace them with faster and better ARM-based 12-inch MacBooks variants in 2020.

We have to note that rumors have pointing towards the fact that Apple wants to launch a new lineup of ARM-based devices and now, it all makes sense. ARM-based laptops are renowned for being more powerful and more power-efficient when it comes to processor performances and using this technology is the next step towards improving the 12-inch MacBooks.

What’s interesting is that the new Apple A12X Bionic CPU that is equipped on the latest iPad Pro lineup is more powerful than the performances that the entry-level 13-inch MacBook Pro model offers. This leads us to believe that Apple is either going to create a new ARM-based CPU for the 2020 12-inch MacBooks or instead, Apple will optimize the A12X Bionic CPU instead.

Nonetheless, Apple has recently stopped mass-producing the current 12-inch MacBook model and therefore, we believe that Apple wants to launch a revamped model in 2020.