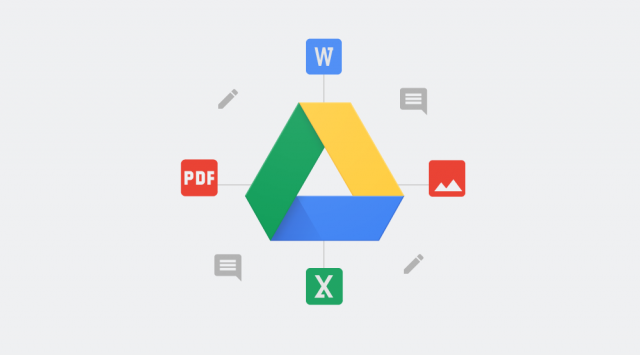 Even though Google is always updating its most popular apps and services on a weekly basis, this doesn’t always mean that the updates make good changes. Take for example Google Drive which after it received a new update the auto-sync option was disabled. This option was rather useful because it made it easier for Google Drive users to automatically save their photos and videos on cloud storage.

With that said, today we want to present Google Drive two tips and tricks that will show them how to back up their Google Photos library on Google Drive and vice-versa without needing to access auto-sync. Without any further ado, let’s get into it.

The fastest and simplest way to upload Google Photos on Google Drive is to use the new “Upload from Drive” option. This option is fairly simple to use and the only thing that users need to do is to drag and drop all the photos and videos that they want from their Google Drive and import them to Google Photos.

While having to quit using a popular option such as Google Drive’s auto-sync might be annoying, Android fans will get used to it in no time. The two other methods to import or export photos from Google Drive to Google Photos are much faster and once you get used to them, they are very simple to use.