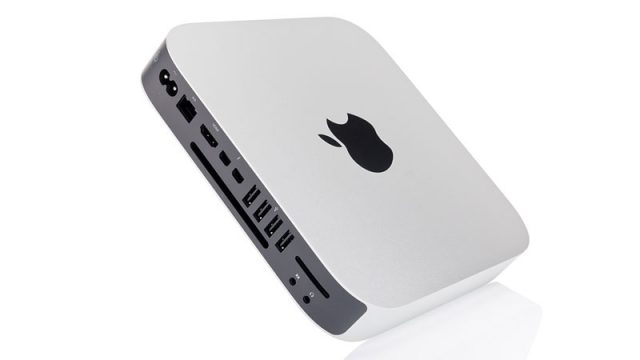 Apple announced that it plans to hold a press event on October 30th. The question that remains is what device does Apple want to reveal during the upcoming event? The only Apple device that the internet has been buzzing with leaks and rumors about is Mac Mini. Considering that it’s been a couple of years since Apple refreshed the Mac Mini lineup it makes sense for the Cupertino tech giant to launch a brand-new 2018 version of Mac Mini.

The Apple event will take place in Brooklyn, New York and Apple fans all over the world are excited about it. Understandably, eager fans want to get the scoop on what Apple plans to reveal during the event and find out about 2018 Mac Mini’s best features ahead of everyone else.

Therefore, we scoured the internet and gathered the most reliable leaks, rumors and predictions about 2018 Mac Mini and we are going to present them today so that everyone can get an idea of what to expect from Apple’s new Mac Mini. 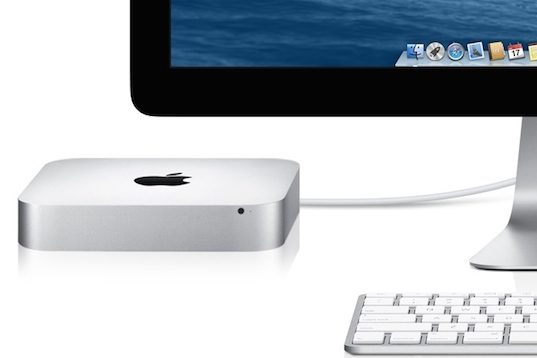 The first thing that we can be sure that the new 2018 Mac Mini will have to offer is a powerful processor. The small desktop computer is expected to be powered by an eight-generation Core i5-8400 processor so that it can have a fighting chance when competing with all other desktop computers available on the market right now. There will also be a premium model of the 2018 Mac Mini that will ship with a much more powerful Core i7-8700 processor, but this model will cost a little bit more.

On the other hand, Apple could always decide to up the price of 2018 Mac Mini and equip it with a Core i5-8305G and Core i7-8809G. These processors are hybrid units created by Intel/AMD and they are bundled with AMD Radeon RX Vega graphics processing units. We’ll have to wait one more week to see what Apple chooses to use.

This should come as no surprise to anyone, but the 2018 Mac Mini will more than surely feature SSD internal storage space. The current model of Mac Mini features a standard HDD and truth be told, it’s way too slow when compared to the speed that SSD hard drives have to offer. Rumor has it that 2018 Mac Mini will be available with 2TB or more of SSD memory. Let’s hope Apple decides to give SSD upgrades to the iMac and Mac Pro as well.

One of the things that separate Apple’s products from all other tech gadgets available on the market is the sleek design that they offer. Apple is renowned for creating spectacular designs for its devices and 2018 Mac Mini will not be an exception to that rule.

The small desktop computer is said to ship with a few small design changes that will make it look better in comparison to the existing model. Not just that, but 2018 Mac Mini will also feature better materials such as the purely recycled aluminum that Apple has been using to manufacturer Mac Minis. We won’t see that many changes in terms of design, but the new materials used to build 2018 Mac Mini are a big improvement. 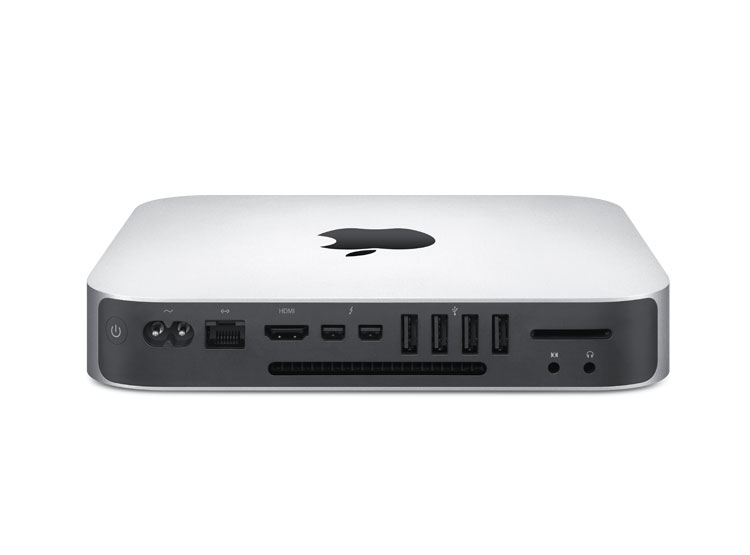 The last upgrade we that we can be sure 2018 Mac Mini will have to offer is new and improved ports. 2018 Mac Mini is designed to be used in an office and therefore, Apple is basically required to equip the device with additional ports such as USB-C/Thunderbolt 3 and Ethernet in order to make the device viable for the office environment.