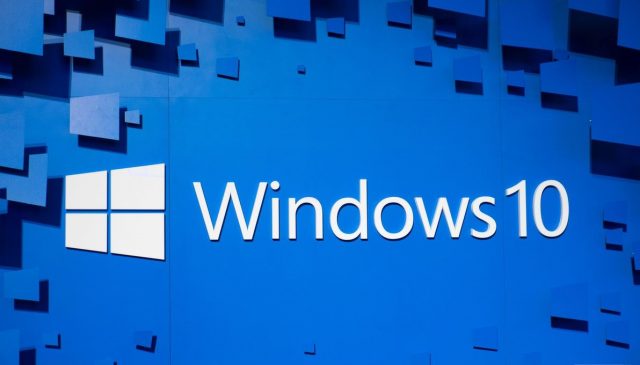 Microsoft is always “cooking” new software updates and this is why Windows 10 has been so successful. Windows 10 is renowned for the premium user experience that it offers and it’s all thanks to the constant stream of updates that Microsoft releases. These updates introduce bug fixes that take care of known software issues which are causing problems to Windows 10 users and this is exactly what the latest Windows 10 Version 17134.376 update does.

The new Windows 10 update has been made available for download today and it introduces a bunch of bug fixes that Windows 10 users have been asking for a long time. Even though Microsoft took its time to deliver these bug fixes, it’s always better late than never. Nonetheless, Windows 10 users can manually download the update starting today.

A Plethora of Bug Fixes

With that said, we are going the list some of the most important bug fixes that the new Windows 10 update introduces so that users know what they are going to receive: