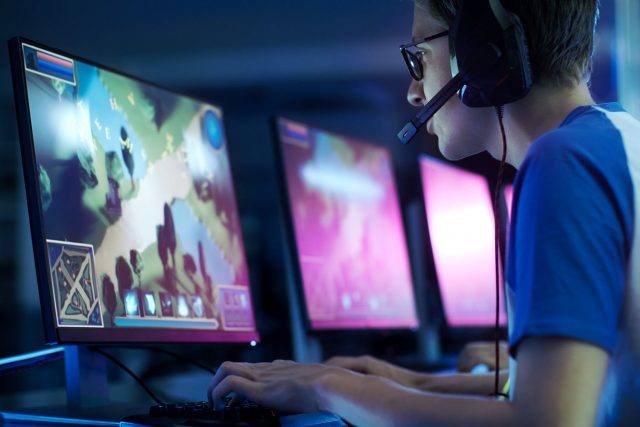 We reported earlier this week that Tyler ‘Ninja’ Belvins which is the biggest star on Twitch has left the streaming platform because he has signed an exclusivity deal with Microsoft’s Mixer. Well, this is not the only major change that Twitch is seeking this week. The developers who are in charge of the Android version of Twitch have just released a brand-new update that introduces a bunch of major software changes and bug fixes.

If you enjoy watching entertaining streams from Twitch on your Android powered smartphone, then we have some great news to share with you. The developers who are in charge of Twitch have just published a new update which sports the 7.13.5 version number.

This is a high priority update and it’s being rolled out via Twitch’s official OTA (over the air) channels which means that all Twitch fans who use an Android powered smartphone are eligible to download the new update as soon as possible.

Some Twitch fans might be disappointed to find out that the new update for the streaming platform doesn’t come with any new features. However, the update makes up for the lack of features by focusing on the overall software performances of Twitch and optimizing it through bug fixes and software changes.

With that being said, the new update for Twitch is going to make the Android version of the app run smoother than ever. Not just that, but the update is also introducing a handful of bug fixes that are taking care of major bugs which sometimes caused to Twitch and as we all know, there’s nothing more annoying than to have your favorite stream interrupted by a bug. Fortunately, this is not going to happen again thanks to the new update.