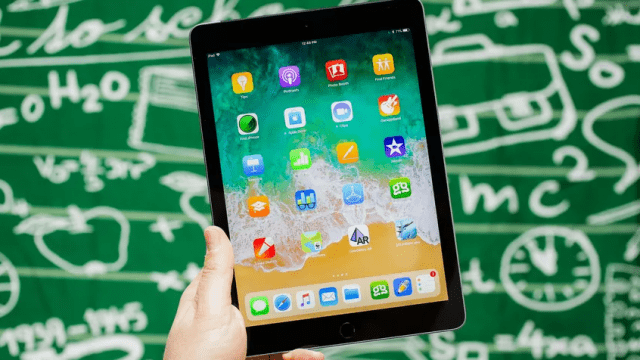 Adobe announced in a press conference last year that the “real version” of Photoshop is going to launch for iPads in 2019. As all iPad fans already know by now, Adobe has yet to roll out Photoshop to iPads and the app is still in the beta phase right now. Fortunately, a new report from Bloomberg is revealing that Photoshop is almost ready to come out of beta and to introduce the useful Creative Cloud software to iPads.

Illustrator is Coming to iPads

According to the folks at Bloomberg, the next Adobe CC app that is going to arrive on iPads is the Illustrator. From the looks of it, Adobe will preview Illustrator for iPad at its Adobe Max conference that is scheduled to take place in early November. This is leading us to believe that the full version of Illustrator is going to launch somewhere in the first quarter of 2020.

We also want to mention that Illustrator for iPad will “borrow” many features from the desktop version of the app. This is great news and it’s showing us that Adobe is going to keep true to its word and deliver a premium Illustrator user experience on iPads.

When Will Photoshop Launch for iPads?

Now that we know a preview version of Illustrator for iPads is going to arrive next month, the question that remains is when will the “real version” of Photoshop launch for Apple’s tablets? Bloomberg is reporting that the beta version of Photoshop for iPad is currently missing some key features.

Therefore, Adobe’s developers still need a couple more months before they can take the app out of the beta phase. With that said, iPad fans who want to access Photoshop and all the features that app has to offer will need to wait a little bit more than expected.