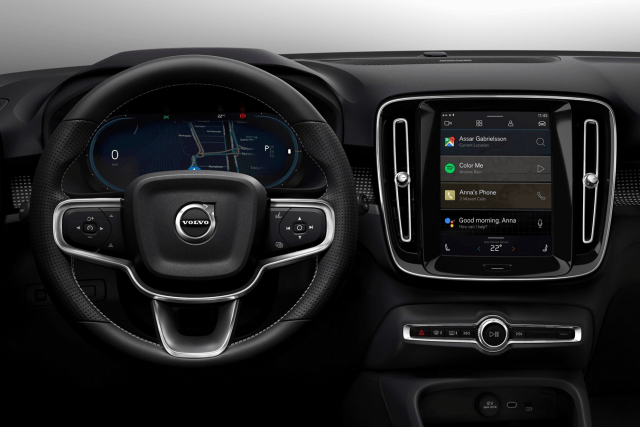 Even though Polestar 2 and Volvo XC40 are still months away from launching, the Android parent is already releasing software that is going to help developers create apps for the first slate of Android Automotive cars. Google wants to make sure that all developers can create apps for the infotainment system so that the experience is smooth for early adopters. This is why Google has released a new version of the Android Automotive emulator that features the Google Play Store.

The new software release from Google is making it possible for developers to create apps and test them without needing to have access to cars that are running on Android Automotive. This is great news because it means that once Polestar 2 and Volvo XC40 finally launch, the two cars will already have access to a bundle of features.

“Google’s vision is to bring a safe and seamless connected experience to every car. Since 2017, we have announced collaborations with vehicle manufacturers like Volvo Car Group, General Motors and others to power infotainment systems with Android Automotive OS, Google’s open-source Android platform, and to enable integration of Google technology and services,” stated Google in a new blog post.

“Now with the reveal of Volvo’s XC40 Recharge and the previously announced Polestar 2, we are making progress on our vision with these brand new, customized infotainment systems that feature real-time updates to the Google Assistant, Google Maps and automotive apps created by Google, and the global developer community,” explained the Android parent.

The last thing that we want to mention is that Google is planning to allow third-party developers to create more than just media apps. On the downside of things, Google has yet to reveal the official date when dev shops will be allowed to port their navigation and communication platforms.