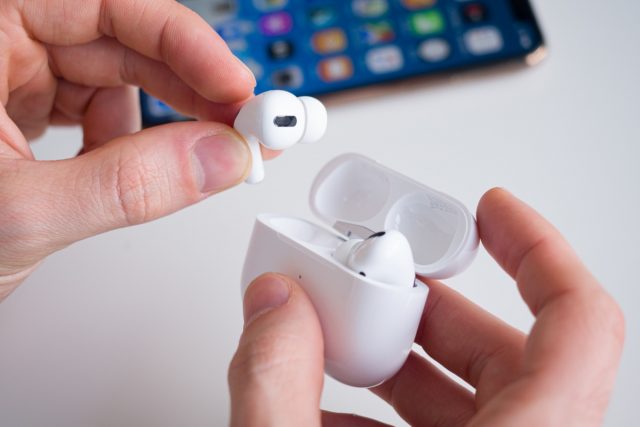 The Coronavirus outbreak in China is affecting all major tech companies, Apple included. The tech industry is going to take a big hit in 2020 because all companies are delaying the launch or canceling all pre-orders for their products because Chinese factories have stopped working. As previously noted, Apple is being directly impacted by the Coronavirus outbreak and it has now announced that some of its products will stop being manufactured in China and instead, they will be moved over to Taiwan.

Apple is now going to delay the much-anticipated launch of AirPods Pro Lite. We don’t know for long, but what we do know that is that a Taiwanese company called ASE Technology, USI is going to be the contractor that manufactures the new AirPods Pro Lite.

Even though the Cupertino based tech giant is doing its best to keep all information about AirPods Pro Lite away from the media’s eyes so that it can use the element of surprise when it finally decides to reveal the features and hardware parts of the earbuds, we already have a pretty good idea of what to expect.

This product is going to be a cheaper alternative to the AirPods Pro that is priced at a whopping $250. According to multiple rumors, AirPods Pro Lite will still ship with impressive features despite being a cheaper version of the AirPods Pro. We are talking about “must-have” features such as noise cancellation.

Apple has learned its lesson and it will not rely on a single manufacturer from now on. The Cupertino based tech giant is going to work with Taiwanese and Japanese companies. Multiple reports are showing that the Japanese company that managed to secure a deal with Appl is called Murata.