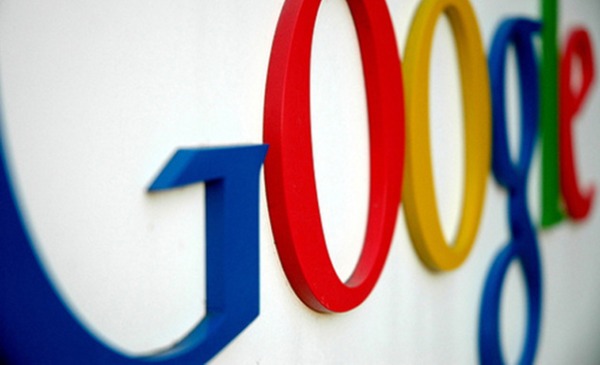 As most of you already know by now, 2019 has not been a good year for Huawei. The US Government has restricted all US-based companies from selling their software services to Huawei. This means that all of Huawei’s next-generation smartphones are not allowed to run on the Android operating system anymore.

The reason why this news is making headlines again in 2020 is because Google has decided to release a new statement in which it warns users of the dangers of sideloading apps on Huawei’s smartphones.

“New Huawei device models made available to the public after May 16  2019, have not been able to go through this security process nor will they have Play Protect preloaded. As a result, they are considered “uncertified,” and will not be able to utilize Google’s apps and services,” stated the Android parent.

“In addition, sideloaded Google apps will not work reliably because we do not allow these services to run on uncertified devices where security may be compromised. Sideloading Google’s apps also carry a high risk of installing an app that has been altered or tampered with in ways that can compromise user security,” added Google.

From the looks of it, Google is making sure that everyone knows that all of Huawei’s devices that are released after May 16 2019, do not benefit from the security provided by the Play Protect Certification. Not only that, but the Android parent is also making it clear that sideloading apps that have been altered or tampered can compromise a smartphone’s security and thus, all of the user’s private files.