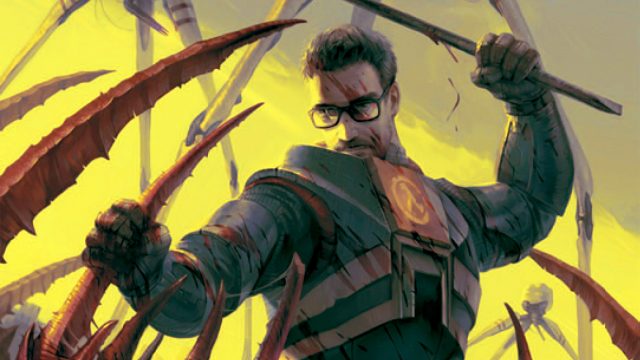 Do you love the Half-Life games? If the answer is yes, then we have some great news to share with you. Valve wants to get people excited about its upcoming VR (virtual reality) game called Half-Life: Alyx and it has announced that all Half-Life games are now available to download for free on Steam. However, the games are free for a limited time. Valve is going to end the promotion in March when Half-Life: Alyx is scheduled to launch.

All Half-Life Games are Now Free

Even though you never played any Half-Life game, you should give them a try. While the gameplay mechanics might be outdated, the story is amazing and you will finally understand why millions of gamers have been waiting for Half-Life 3 to come out for more than a decade! Nonetheless, check out the list below to see the games that you can download for free until March.

The only requirement to be eligible to download the games for free is to get them via Steam. However, this shouldn’t be at all problem since most PC gamers have already purchased multiple games via Steam.

As previously noted, the reason why Valve is offering four games for free is that it wants to raise interest for Half-Life: Alyx. “Half-Life: Alyx is set before the events of Half-Life 2 and the episodes, but the games share characters and story elements,” said Valve in a recent statement.

“The Half-Life: Alyx team believes that the best way to enjoy the new game is to play through the old ones, especially Half-Life 2 and the episodes, so we want to make that as easy as possible,” added the game publisher.