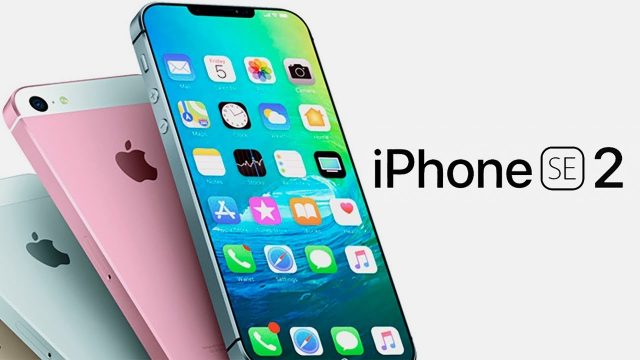 While iPhones might be renowned for their sleek designs and premium performances, these smartphones are also infamous for being expensive. Not everyone can afford to purchase the latest iPhone model and fortunately, it looks like Apple has decided to cater to all budgets. The reason why we are saying that is because according to a new report from Bloomberg, Apple’s hardware suppliers will start assembling a new and affordable iPhone model starting February.

The new iPhone that Apple’s hardware supplies are reportedly working on is going to be the first budget-oriented iPhone model ever since iPhone SE was released. Since the device will hit the assembly line in February, then it shouldn’t come as a surprise that industry analysts are predicting that Apple is going to reveal the new iPhone in March.

We also want to mention that Ming-Chi Kuo has reported that the new affordable iPhone model will sport the same design as iPhone 8. Not just that, but Ming-Chi Kuo is also reporting that the device will ship with a 4.7-inch display and that it will be powered by Apple’s in-house A13 processor.

This is the same processor that fuels the iPhone 11. For those who are unfamiliar with Ming-Chi Kuo, they should know that he is a reputable analyst who has a great track record of predicting Apple’s every move.

Another important feature that we want to highlight is that the new iPhone will not feature Face ID. Therefore, the device will not be equipped with a ToF (time-of-flight) sensor and instead, it will feature Touch ID that is built into the home button. Furthermore, Apple is expected to brand the device as iPhone SE 2. However, the official name has yet to be confirmed or leaked.