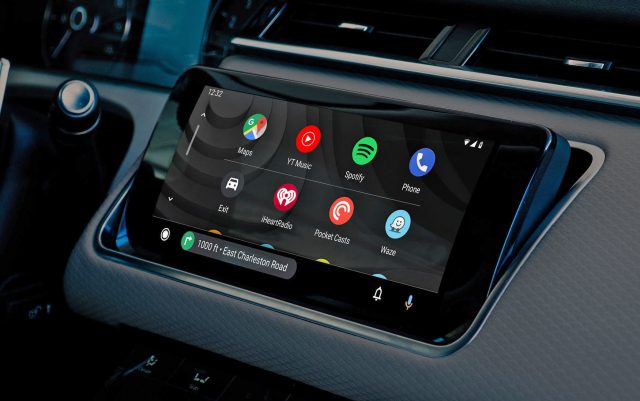 Android Auto has recently received a major update that brought with it a slew of powerful features that are taking the app’s performances to the next level. In fact, this is the biggest update that Android Auto has received since back in 2015 when the app was launched by Google. With that said, today we are going to take a closer look at the top three features that Android Auto offers so that all Android fans can determine if they should give the app a try or not.

We are going to kick things off with the most important feature that Android Auto’s new update introduced, the Dark Theme. Every popular app has received a Dark Theme during this past couple of months and Android Auto is not an exception to that rule. This feature is going to make the interface of the app look much sleeker and not just that, but Android Auto will now blend better with cars that have dark interiors.

Android Auto’s major update introduced lots of improvements to already existing features and the most important changes have to be the one made to the navigation bar. This feature now works much faster than usual and it also has special commands. For example, if music is playing in the car, the navigation bar now makes it possible for users to go to other screens while still controlling other activities.

The last thing that we want to mention about Android Auto’s latest update is the fact that it introduces additional screen sizes. This is great news because automakers are constantly releasing cars that have wider and longer LCD screens. Therefore, Android Auto is now going to look much better on all types of screen sizes.