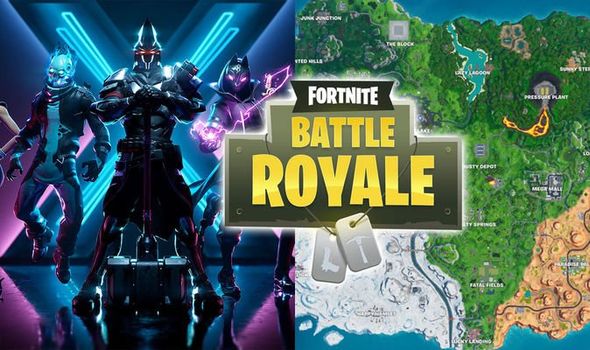 We reported yesterday that Epic Games has finally launched the much-anticipated Fortnite Season 10 and that this is the biggest update that the game has received in the recent months. If you want to check out all the new features and gameplay changes that Fortnite’s new brings you can click here and see them all.

Nonetheless, the change that all Fortnite fans are going to notice first is that the Battle Royale is no longer revolving around weekly challenges and instead, Epic Games has decided to make it possible for Fortnite fans to play the game without needing to spend their hard-earned money on the premium Battle Pass.

Daily and Weekly Challenges are Gone

The way that Epic Games kept players coming back to Fortnite was through daily and weekly challenges. The weekly challenges would feature a special set of tasks that were available only to players who purchased a premium Battle Pass. Well, that has been changed because Epic Games didn’t think it was fair to the player base.

The daily challenges have been officially replaced by Limited Time Missions. The game developer announced in a public statement that the new Limited Time Missions are going to be free for all players and that when they are completed, players will receive in-game rewards.

All Fortnite players are now going to be able to complete 70 unique objectives all throughout Season 10. To make things even better, Epic Games has promised that additional free events are going to be introduced during the upcoming future and that they will give out their own unique rewards.