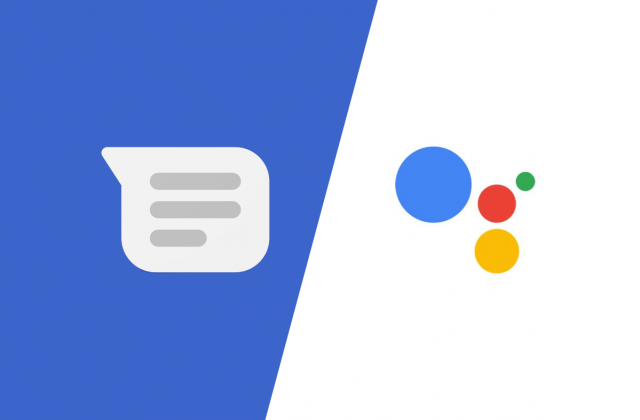 Google has kept improving the native Android Messages app ever since it announced that the texting app called “Allo” is going to but shut down at the end of March. With that said, it should come as no surprise that the Android parent has decided to introduce AI (artificial intelligence) to text messages. The native Android texting app is now going to support the Google Assistant which works with SMS, MMS and RCS.

Google Assistant is the counterpart to Apple’s Siri and to Amazon’s Alexa. The Android parent has invested lots of time and resources into making the Google Assistant one of the most powerful AI assistants in the world and its services are now coming to Android Messages.

Android fans who are worried that the AI assistant might be snooping at their text should rest assured knowing that this is not going to happen. Google announced that the only information the AI assistant will analyze and send to the company’s servers is the text located in the new “Google Assistant button”.

The AI assistant will provide Android fans with suggestions chips that are automatically generated by the conversations that fans are having with their friends or family members. Let’s say for example that a friend is telling you about a new restaurant that just opened, the AI assistant will suggest a food emoji or the “yes” message.

On the downside of things, Google has yet to announce when the RCS rollout is going to take place. However, Google said that this feature is already available in a total of 24 countries and that the AI assistant will switch its suggestion chips according to the carrier that the Android fan is using. Nonetheless, the addition of Google Assistant to Android Messages is a welcomed changed.