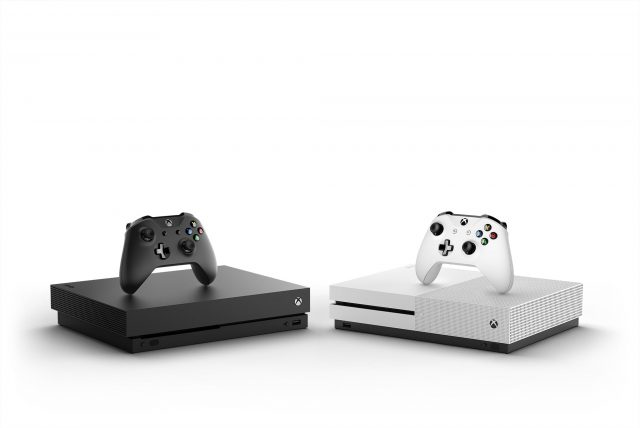 Microsoft announced today that a bunch of new features are going to arrive OTA (over the air) to Xbox fans who are enrolled in the Xbox Insiders program. Since Xbox One has been around for a couple of years now, the new features that Microsoft is introducing are not game-changing, but they are important nonetheless. With that said, today we are going to cover all there is to know about Microsoft’s latest update for Xbox One.

The first thing that Xbox Insiders members are going to notice after downloading the new update is that the Xbox game Pass Quests have been streamlined. Therefore, Xbox Insider members will be able to check out their quest progress directly from the “My Profile” dash. Not just that, but the progress on all other quests will also be available from the dash.

Microsoft is also looking to streamline messages on the system so that the most important notifications stand out from the rest. Xbox Insider members can add a “Message Requests” feature for their friends so that they are prioritized over trolls and other types of spam messages.

Xbox fans have been pleading Microsoft to change the virtual keyboard for years now. It’s just too slow and from the looks of it, Microsoft has finally decided to listen to the feedback. The reason why we are saying that is because the new update for Xbox Insiders is introducing a beta version of a new virtual keyboard.

As we can clearly see, the new features that Microsoft is introducing in the new update are all quality of life changes. While they might not be as exciting as game-changing features, they are still important because they take the overall user experience of the gaming console to the next level.