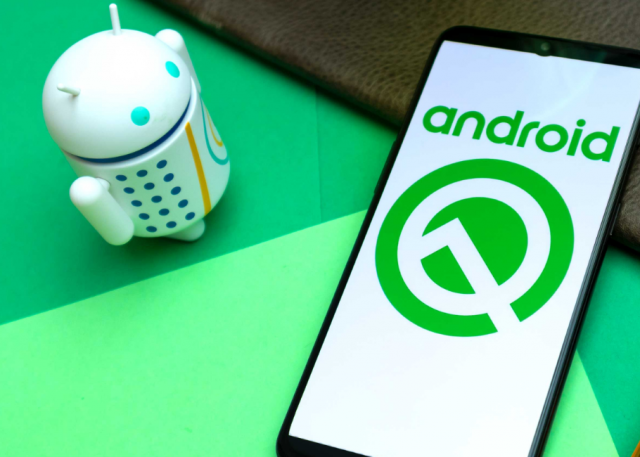 Pixel smartphones are renowned for their powerful hardware performances and the premium user experience that they offer. However, this is not the best thing about buying a Pixel smartphone. The biggest advantage that using a Pixel smartphone brings is the fact that users will always be the first ones to access Google’s latest operating system updates.

Android Q Beta 2 is Out!

With that being said, Pixel smartphone users should be happy to know that Google has released the second version of Android Q Beta. The new operating system can be manually flashed on Pixel smartphones but we don’t advise Pixel users who aren’t experienced with this process to do it and instead, they can simply enroll in the Android Beta Program and receive Android Q Beta via OTA (over the air) channels.

Google has introduced lots of important software tweaks in the new update but most importantly, Android Q Beta 2 comes with a plethora of new bug fixes that enhance the operating system’s software stability. In addition, Android Q Beta 2 is packed with a bunch of API updates alongside the latest April 2019 security patches.

One of the features that stands out the most in the new Android Q Beta 2 is the foldable emulator. Just like this feature’s name implies, Android fans can use it in order to emulate a foldable smartphone and create apps for this type of device.

This confirms to us that Google is aware that foldable smartphones are the latest trend in the smartphone industry and it is preparing its operating system for them.