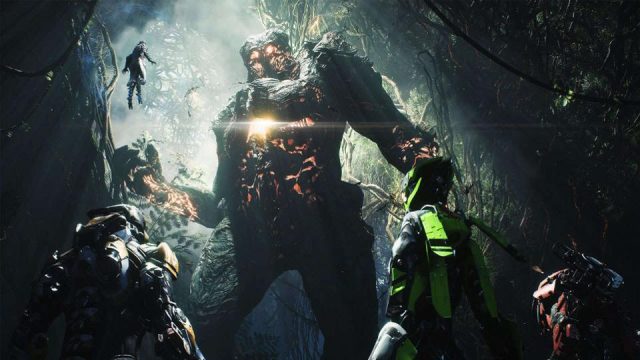 BioWare’s Anthem received lots of bad reviews but despite that, Anthem still did well in its first month. The NPD Group has released its US sales report for February and it reveals that Anthem is the best-selling title in February. This comes as a surprise since as previously mentioned, the game’s reviews are fairly negative and no one expected Anthem to be successful. Nonetheless, let’s check out the entire list of the best-selling games in February.

From the looks of it bad reviews don’t matter that much anymore. There are tens of YouTube videos from game critics with millions of followers who complained about Anthem. However, Anthem still managed to come out on top and this shows us that games are not affected by bad reviews as much as we might think they do.

The NPD Group reports that the total software spending in the US during February for consoles, portable and PC games reaches $457 million. This is 15 percent higher when compared to 2018’s February.