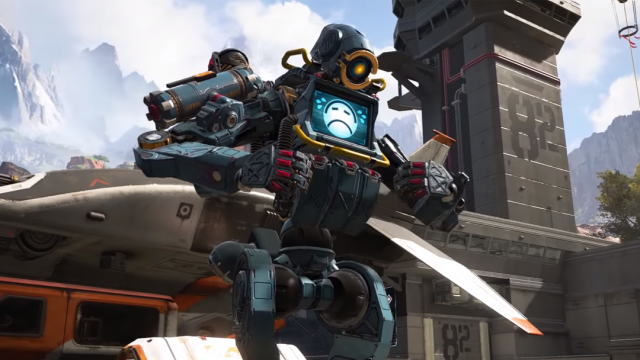 Ape Legends launched on February 4th and the game has been breaking records ever since. This is the new Battle Royale “on the block” and its fast-paced action is making people forget all about Fortnite and PUBG. No one believed that there could be a new Battle Royale game which can compete against Fortnite, but Apex Legends has proved that it has what it takes in order to defeat Fortnite. Moreover, Respawn Entertainment reported that more than 50 million players have created accounts in less than a month.

Apex Legends is a fun game and Twitch/YouTube streamers are having a blast with it! Therefore, no one should be surprised to find out that Apex Legends has been trending on Twitch for the last month. This means that people don’t just love to play the game, they also love to watch pro players dominate their enemies.

Even though Fortnite has done multiple tournaments, the game is not that entertaining to watch at a pro level. Unfortunately for Fortnite, this is where Apex Legends shines. Established e-Sports teams have noticed that there is a high interest in Apex Legends and they announced their own teams. TSM, GenG, NRG, and 100 Thieves have already created Apex Legends teams.

We should also note that Team Liquid has moved its entire Call of Duty: Black Ops 4 Blackout team to Apex Legends. Now, this clearly shows us that everyone believes Apex Legends is going to be a popular e-Sports game.

Respawn Entertainment is the developer in charge of Apex Legends and it recently announced that its future plans include an e-Sports league. Even though the game developer didn’t want to go into too much detail about what it plans to do with the Apex Legendary e-Sports League in the upcoming future, it’s still great that Respawn Entertainment confirmed that a pro scene is going to arrive.