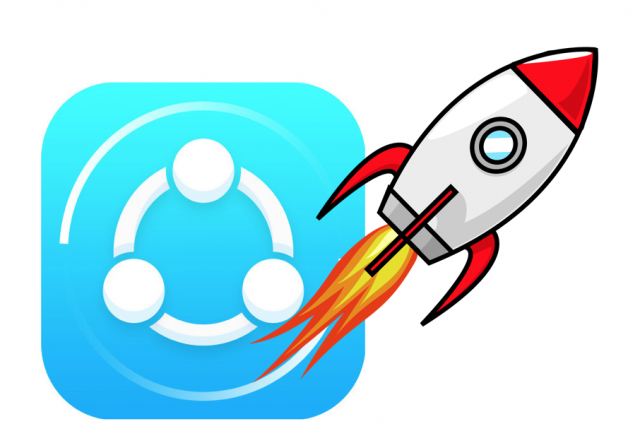 SHAREit is an app that made its name in the Android and iOS fan communities by making it easier for users to share large files. However, this is not all that SHAREit is capable of. The app excels at transferring important data and it supports nearly all file formats available in the world, including APKs and even fully installed apps.

SHAREit is used by millions of people every single day and therefore, the developers of the app are always looking for new ways to improve it. The file sharing app receives a couple of updates every month which introduce software tweaks that enhance its performances and in fact, a brand-new one has just arrived.

The latest update for SHAREit was released a couple of days ago and it sports the 4.7.18 Beta version number. As we can clearly see in the version number of the update, it’s exclusive to beta testers. Fortunately, enrolling in the beta program for SHAREit is not complicated at all and everyone who wants to can do it in less than five minutes.

SHAREit fans should be happy to know that the latest update for their favorite app focuses on improving the connection compatibility. This means that SHAREit will be able to connect to multiple smartphones much faster than usual.

To make things even better, the new 4.7.18 Beta update for SHAREit also comes with a handful of bug fixes that make sure the app doesn’t randomly crash. Even though bug fixes might not seem that important, they actually make the new update for SHAREit a high priority download because they improve the app’s overall software stability.

Our conclusion for SHAREit’s latest 4.7.18 Beta update is that this is a high priority download for all users who are enlisted in the beta program. The app doesn’t just help the app perform faster, but it also improves the app’s connection speed to multiple smartphones.