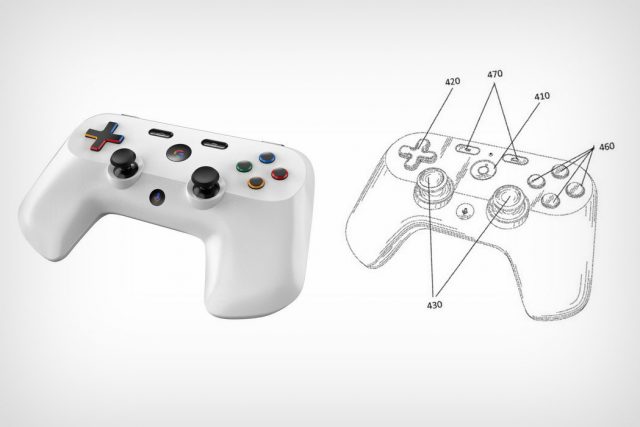 Many tech analysts have reported that Google is planning to make its first move in the gaming industry with the innovative project Yeti. Even though Google doesn’t want to go into too much detail about project Yeti now, we already know that this is not a traditional gaming console. Project Yeti is all about streaming games in full HD and this was proved when Google teamed up with Ubisoft in order to make Assassin’s Creed: Odyssey available in a streaming mode.

Google knows that there are many people who can’t afford to pay for a high-end PC or a powerful console from Sony or Microsoft and it wants to provide an alternative with its streaming service. Yeti is going to make it possible for all gamers to enjoy high-quality video games without needing to have a powerful CPU or GPU.

Nonetheless, the reason why we are talking about Google’s gaming department today is because a brand-new leak revealed the Google controller. The controller doesn’t look that different when compared to the controllers that Xbox One and PlayStation 4 are bundled with.

In fact, the Google controller seems to be a combination of the two having the thumb buttons placed similarly to PlayStation 4’s DualShock and the rest of the design like Xbox One’s controller. 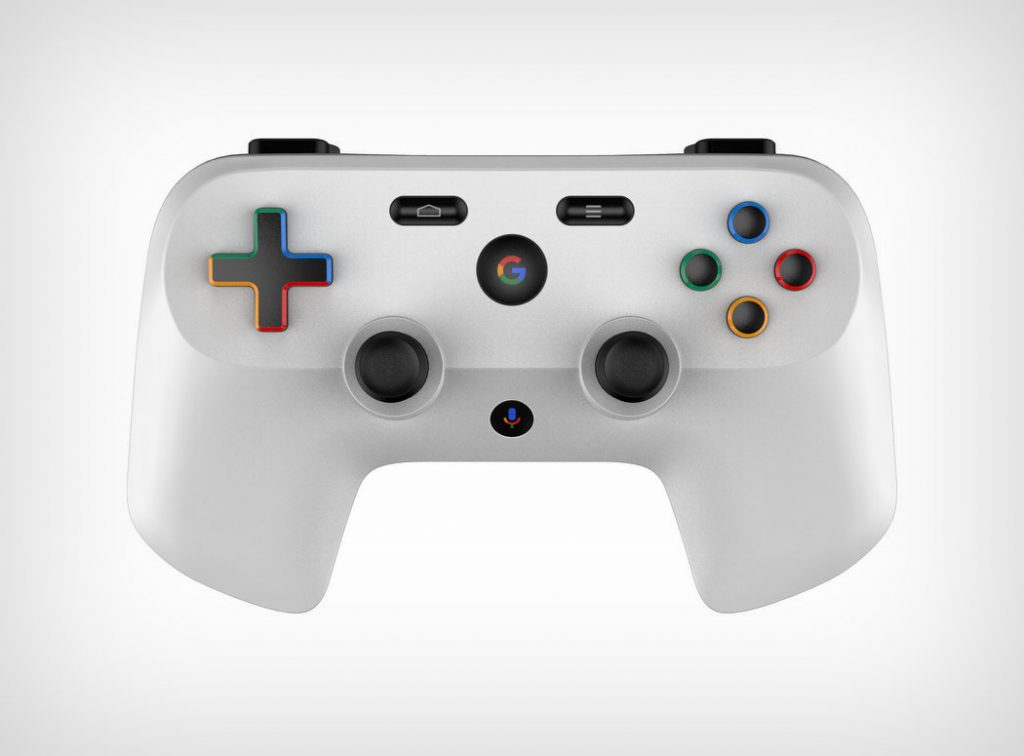 The new controller made by the Android parent is actually going to be a different than what we are used to from other consoles. The reason why we are saying this is because Google has filed a patent for “Notifications on Game Controller”.