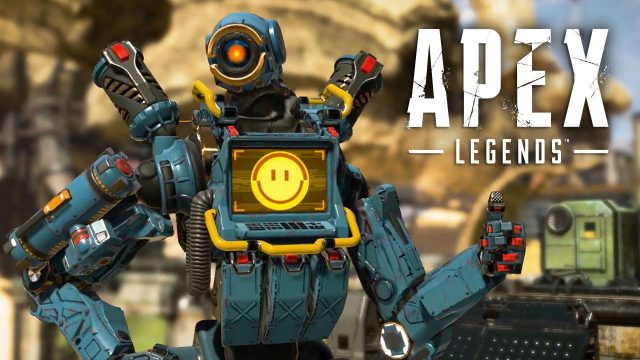 With that said, today we are going to give everyone a quick rundown of the most interesting features that Apex Legends has to offer so that all Battle Royale fans know what they are in for.

Before we get to the game’s unique features, we have to commend Respawn Entertainment for choosing to not do any marketing or any other types of advertising for the game. Apex Legends was announced yesterday and it was listed as ready for download in a matter of hours. This is a never seen thing before in the gaming industry and as a result, Apex Legends has taken the gaming community by surprise.

The question that all Battle Royale fans must be asking themselves right now is what kind of features does Apex Legends have that makes it better than Fortnite or PUBG? We are not saying that Apex Legends is better since the game is still new, but there are some features that make this game more unique than its competition and the perfect example of this is that Apex Legends features different characters that have special abilities. Let’s check them out:

Mirage is the “rogue” of the game which uses stealth to confuse enemies. The cool thing about Mirage is that this character can create holographs which make it difficult for enemies to target him.

Pathfinder is the character that is best used a sniper. Pathfinder is basically a robot that excels at scouting enemies and he can set up grappling hooks that allies can use to move around in hard to reach places.

Bloodhound is another character that can be used a sniper or scout. What makes this character special is his ability to follow tracks and see enemies through walls. This ability can be overpowered when used wisely.

Wraith is one of the most fun characters that Apex Legends offers. This character has a spirit-like presence and it can place portals all over the map that players can use in order to either attack or run away from the enemies.

There isn’t that much to say about Bangalore. This character is your basic solider that has lots of weapons in his personal artillery.

Every game needs a villain, right? Well, the villain in Apex Legends is Caustic because this character is a maniac who uses poison gas and can booby trap the map.

The only downside about Apex Legends until now is that the game features a map that can only fit 60 players at the same time. Battle Royale fans who play Fortnite and PUBG are going to find this quite unusual since they are used to 100 people maps. Nonetheless, the map looks incredible and it features lots of building nests that can be used for cover.

Learning where to drop is one of the first things that players need to figure out if they want to win in Battle Royales and Apex Legends has a solution for this. Players can currently join in teams of three people and one of the players will assign the drop spot where all other should land.